Apple to Start its Trial Production of iPhone 13 in India 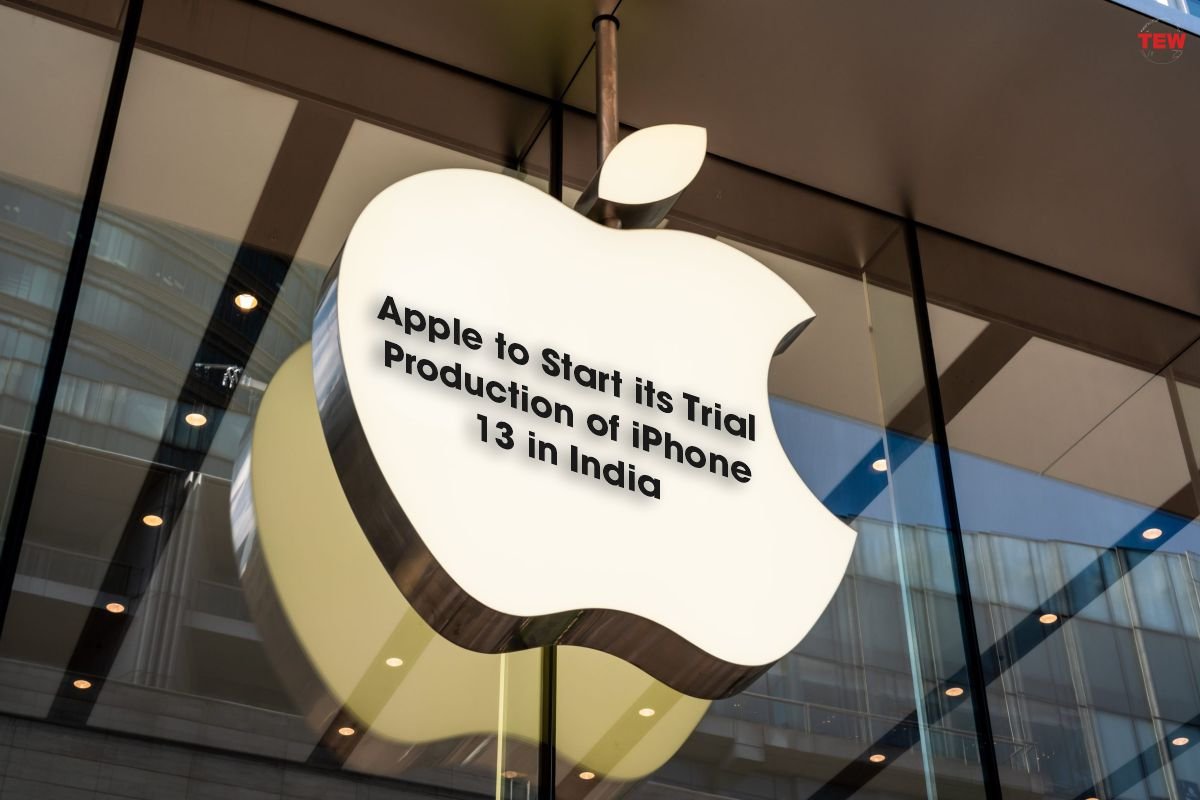 Trial Production of iPhone 13 in India

The technology giant, Apple has blown people’s minds away with their newest phones and gadgets. The unmatched level of its features and the speed of its operating system has made more people switch over to iOS than Android.

Apple launched its iPhone 13 series in September this year and it has been a hit all over the world. Within a few months of its launch, the Cupertino-based company is all set to start the production of their flagship, the iPhone 12 in the Indian market.

The company has started trial production of iPhone 13 in the Foxconn plant near Chennai. The US tech giant is all ready to make almost all of its top-selling models in India, two of the industry executives said earlier. The executives also said that Apple is expecting to start the commercial production of the iPhone 13, both for domestic use and for export by February.

The company has also procured semiconductor chips, which reportedly are in a short supply around the world. This procurement has propelled its plan for expansion in India.

Apple’s plan of the production of the iPhone 13 in India is the company’s smart move, as it will help them to improve supplies of the model in its global market, as around 20-30% of the supplies produced in India are usually exported.

The supplies of top-selling iPhone models have effortlessly improved, which has eased the acute shortage in the Indian market. In its new iPhone 13 series, statistics have shown that iPhone 13 has become the largest selling model in the country, which is why the company does not plan on producing the iPhone 13 Pro and Pro Max here.

In overall sales observed in the country, Apple’s lower-priced models like the iPhone 11 and 12 have contributed the most in India.

Apple already has the production of iPhone 11 and iPhone 12 in the Foxconn plant, where now the iPhone 13 production is about to start. Apple also produces its iPhone SE in the Wistron plant in Bengaluru. As per reports, the company produces almost 70% of all the smartphones it sells in India within the country itself.

Navkendar Singh, the market tracker IDC India’s research director said that the company has been locally manufacturing its new model within 3-4 months of its launch in the country.