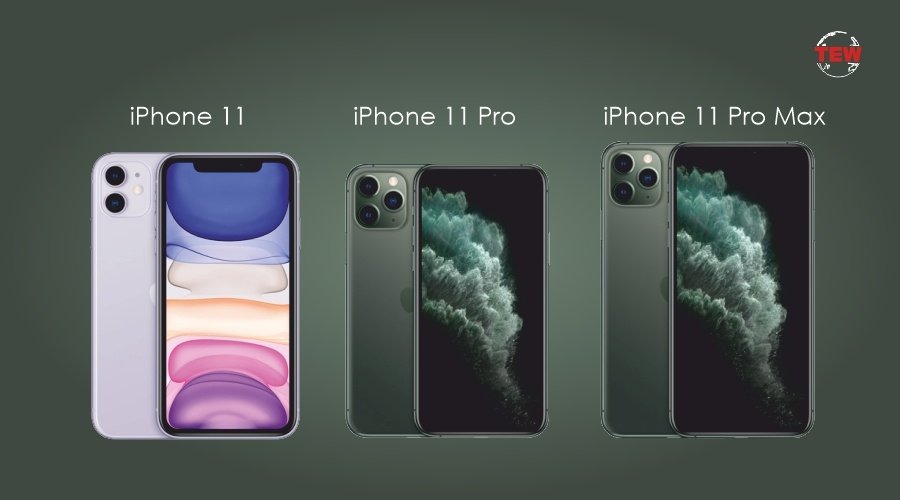 Apple, the technology giant, on Tuesday, announced its new range of gadgets, the iPhone 11. The new iPhone 11, the model that succeeds the last years’ iPhone X will have a dual-camera set-up, something g which has never been seen in the iPhone Series. The dual camera set is the biggest upgrade to the iconic iPhone until now. iPhone 11 has two 12 MP sensors, where one is the standard wide-angle lens and the other is the ultra-wide-angle lens. Newly introduced is the Night mode on the phone for a better low-light photography experience.

Another new upgrade on the phone is that the processor of this phone will get a new A13 Bionic chipset, which is said to deliver the fastest CPU and GPU performance in a smartphone.

Not just this, Apple also announced the subscription prices of its Apple TV+ and the Apple Arcade Services. Apple TV+ is the company’s video streaming service, its take on Netflix and Prime Video. Apple has also announced a few original TV shows that will be available on the Apple TV+ from November 1st, with many more TV shows making their way shortly. With a 7-day free trial to the customers, Apple has announced the prices to be Rs. 99 per month in India. Apple TV+ will primarily be on the Apple TV, but will also be available on iPad, Apple TV 4K, Apple TV HD, iPod Touch, and Mac.

Apple Arcade is another new service launched by the company with the subscription price the same as the Apple TV+, Rs. 99 per month. This service brings exclusive games on iOS 13. Arcade will also have a special section in the App Store, where the users will have access to over 100 new exclusive games like Ballistic Baseball, ChuChu Rocket! Universe, PAC-MAN PARTY ROYALE, and many more.

With the launch of three new phones and two new services, Apple had quite a busy event on Tuesday. Surely, the Apple fans around the world are excited for this phone, as it has an introduction of new features and services. The new Apple phones will be available in India from 27th of September.