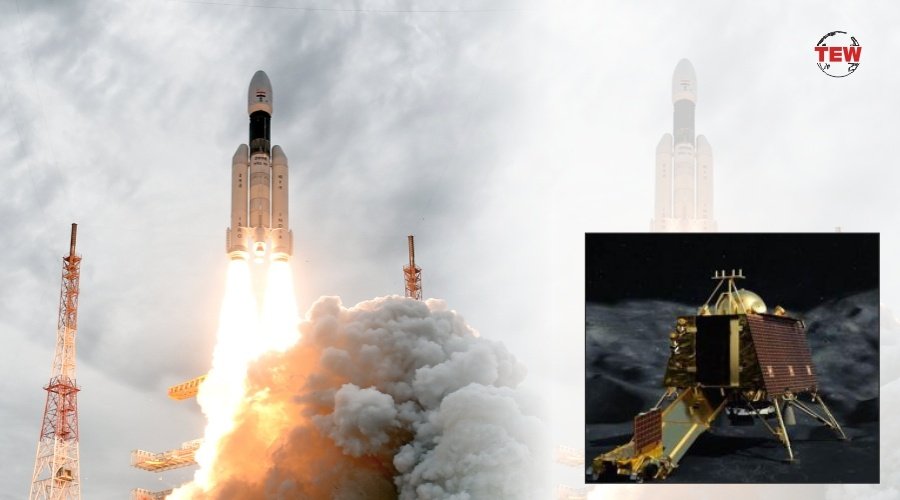 India’s most awaited project Chandrayan 2 was at its peak yesterday. It was a hard time for all Indians and people all around the earth as ISRO loses its contact with lander Vikram. At the midnight at 01.55 Min ISRO lost its contact with the lander Vikram. It is observed that lander Vikram was in contact and sending signals to an altitude of 2.1 km from the landing point. It was a tense moment for everyone at ISRO’s control center in Bangalore.

India launched Chandrayan to the moon on 22 July 2019 at 2.45 PM from Satish Dhawan Space Centre with the help of GSLV Mk III. It was a successful launch after postponing the first attempt as fuel leakage issues were noticed. On 20th August 2019, Chandrayan reached moons orbit. The rover Pragyan and a lander carrying it Lander Vikram were scheduled to launch on 7th September at 1.55 AM.

Indian Prime Minister Narendra Modi was present at ISRO’s control center in Bangalore to witness this historic moment as India was about to become the first nation landing on a southern side of the moon where no one tried to reach before.

Everything was going fine till the altitude of 2.1 from the moon but suddenly scientists lost contact with the lander. At 1.52 AM lander deviated from its way and was lastly spotted 1 km above the surface. Many scientists worked hard in sleepless nights for this project and suddenly all went out of control. It was a hard moment for everyone.

PM Narendra Modi encouraged scientists after the failure of the landing of Lander Vikram. After the failure in landing ISRO’s chairman, K Sivan broke down in front of PM Modi while PM hugged him consoled. While consoling PM Modi was also seen as emotional as many sleepless nights and hard work of scientists invested in this project.

It’s not like that the whole mission got failed. Chandrayan 2’s orbital spacecraft is still working and it will provide data from the moon for at least a year.

Three main possibilities are being discussed by space research experts that the Lander may get damaged while downing the velocity, it is possible that the lander is still working and there is a problem with only communication and the lander may get failed while touching the surface. The lander has power stored in which it can work for the next 14 days.

The whole world and Indians are standing strong behind the ISRO, encouraging them for the next projects.