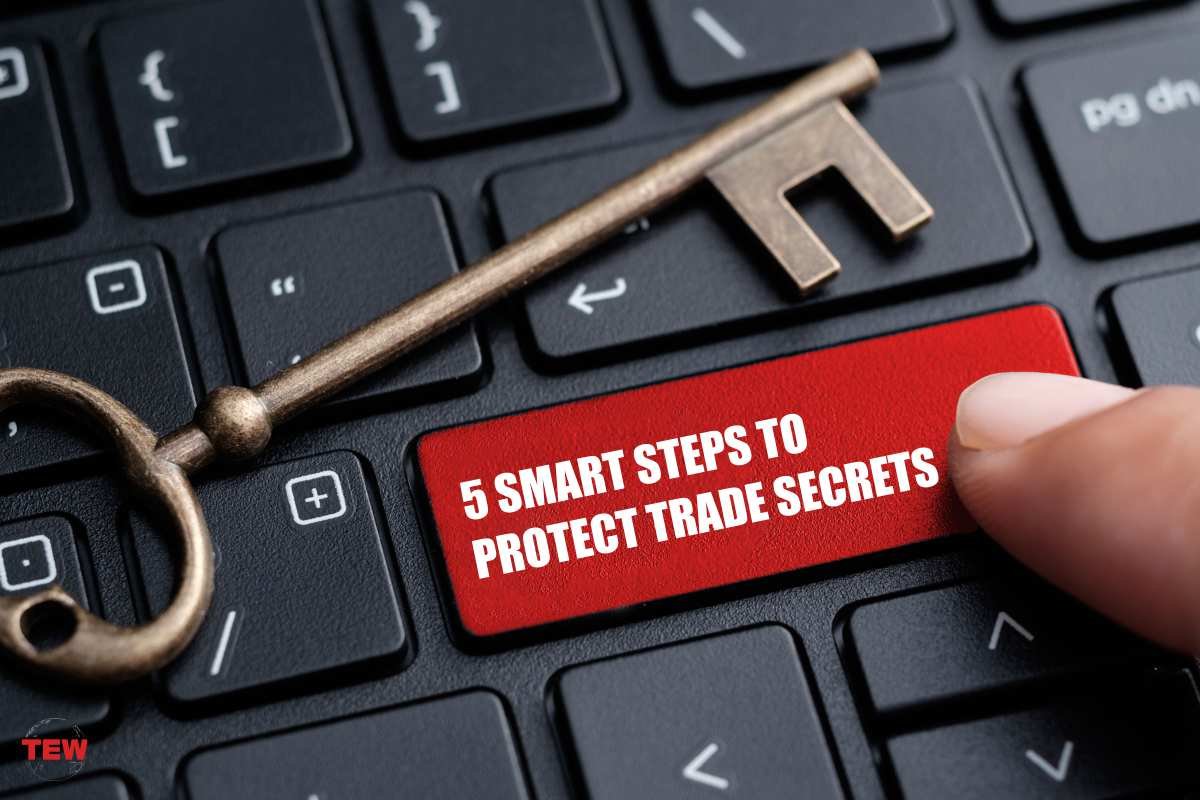 A company should consciously manage the access and usage of its trade secrets to prevent unauthorized disclosure. If you’re a business operating out of Florida, you might want to consider consulting with professionals who specialize in non compete agreement Florida. There are several measures you can adopt to secure your commercial secrets and other resources. Here are a few suggested steps on how a company can protect its trade secrets.

1. Have A Plan On How To Keep Them Secret

Only those who absolutely need to see these Secrets of Trade should be allowed into the ‘innermost sanctuaries’ where the company’s trade secrets are stored or deposited. They should require these people to sign contracts with non-competition or non-disclosure clauses if they leave. Litigation is one way to protect intellectual property, but sometimes even litigation can’t take back the value of the best-kept trade secrets when they’ve been laid bare in the open.

2. Separate The Elements Of Trade Secrets

To protect secrets of Trade, a company should seriously consider setting up checks and balances in how the secrets of Trade can be accessed and utilized. One of the most practical ways of physically protecting secrets of trade is to separate the elements of the trade secret and store these elements in separate storage places.

This would somehow reduce the risk that someone might get access to the whole trade secrets and appropriate the secret for their own commercial purpose or monetary gain. If they try to access the trade secret, they might get hold of one or a few elements. But they won’t be able to see the whole thing if its various elements are kept in separate storage places.

Here are some of the practical ways by which businesses can separate the various elements of secrets of Trade:

Another helpful way to protect secrets of Trade is to implement controls on who can have physical or electronic access to a company’s trade secrets. There are basically only two ways of gaining access and possession of trade secrets, and those are to have either physical or electronic access. A company should implement controls to address the vulnerabilities of their trade secrets to possible unauthorized access or possession by people who aren’t supposed to see them.

Electronic access through remote work should be highly restricted. Here are some of the practical ways by which a company can implement controls on who can have physical and/or electronic access:

Another crucial aspect of a company’s efforts to protect its trade secrets is that it should develop and implement a risk management plan. The company should do an honest-to-goodness assessment of the various vulnerabilities in their existing system that could be exploited by people who want to get hold of their trade secrets. They should also identify the potential threats to their vulnerabilities and develop mechanisms to manage the threats and vulnerabilities.

Here are some of the practical methods which they can include in their risk management plan:

A company should prepare damage control and remediation measures should their worst nightmares happen; when their most treasured trade secrets are breached by unauthorized access, use, or distribution. The company should have a documentation system that is initiated when an employee or worker starts showing signs that they may be taking too much interest in gaining access to the complete trade secrets of their employer. They should also develop measures to minimize damage or prevent further unauthorized access or use.

Prev5 Facts About Sam Walton That Will Blow You Away!
Copyright and Plagiarism- What is the Difference?Next