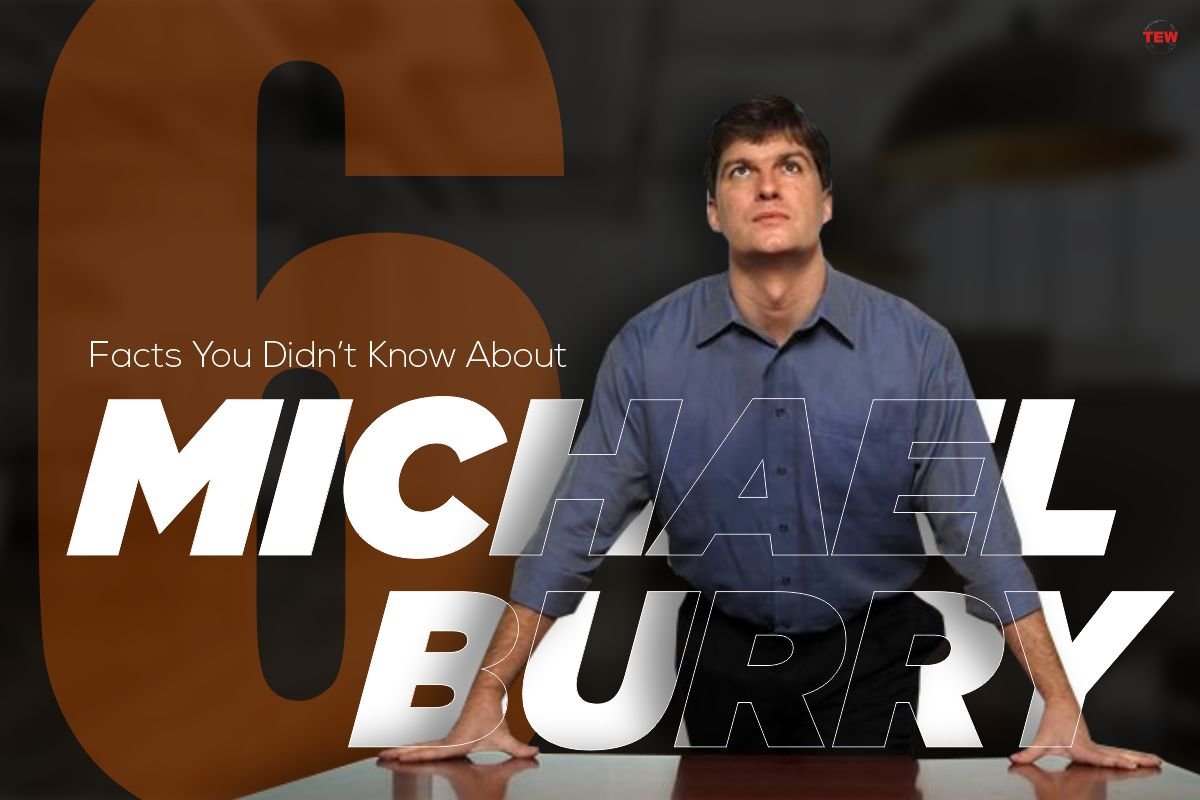 Who doesn’t know Michael Burry? Yes, the famous American investor, the hedge fund manager, and physician. He is best known as the founder of the hedge fund Scion Capital. This fund had a successful run from the year of its foundation in 2000 till 2008 before he closed it down to focus on his personal investments. He is also known for being among the first investors to foresee and profit from the subprime mortgage crisis that occurred between 2007 and 2010.

If you still have a little knowledge about Michael Burry, here is a film you might be interested in The Big Short. Played by our beloved Batman, Christian Bale, the film is about the life of Michael Burry.

So who is this crazy person who vibes to heavy metal music, works barefoot, and has trouble making eye contact with people?

Here are a few facts you probably didn’t know about your investment guru, Michael Burry.

Because of a rare form of cancer, he had to get his left eye removed before the age of two. After a certain age, he has been donning a glass eye, which has made it difficult for him to make proper eye contact with people. But that might not be the exact reason for it!

3. He was studying to be a doctor-

Like the smart high-schoolers who opt for more advanced areas of study, Burry too went with medical studies. Although, medical school was like a breeze for Michael Burry. He was never interested in practicing medicine after he completed his studies. By 1998, he was more interested in posting his blog on investing than being a neurology resident at the Stanford Hospital. However, in a couple of years, he quit neurology and decided to become a full-time money manager.

4. He started his own hedge fund-

Inspired by the book, The Scions of Shannara, Michael Burry opened the Scion Capital in the year 2000, under which he began managing a sum roughly around $1 million. By the year 2004, he had grown that amount to $600 million.

5. He rightly predicted the housing crisis, helping his investors to make millions-

6. His fascination for the stock market started very early in his life-

Michael Burry: A Probability of Collapse In 2022?

Not many people believed Michael initially, however, he is known to have a lot of say as to how the market will move over in the coming years. Are the predictions put forth by Micheal Burry regarding the collapse in 2022 real?