Michael Burry: A Probability of Collapse In 2022? 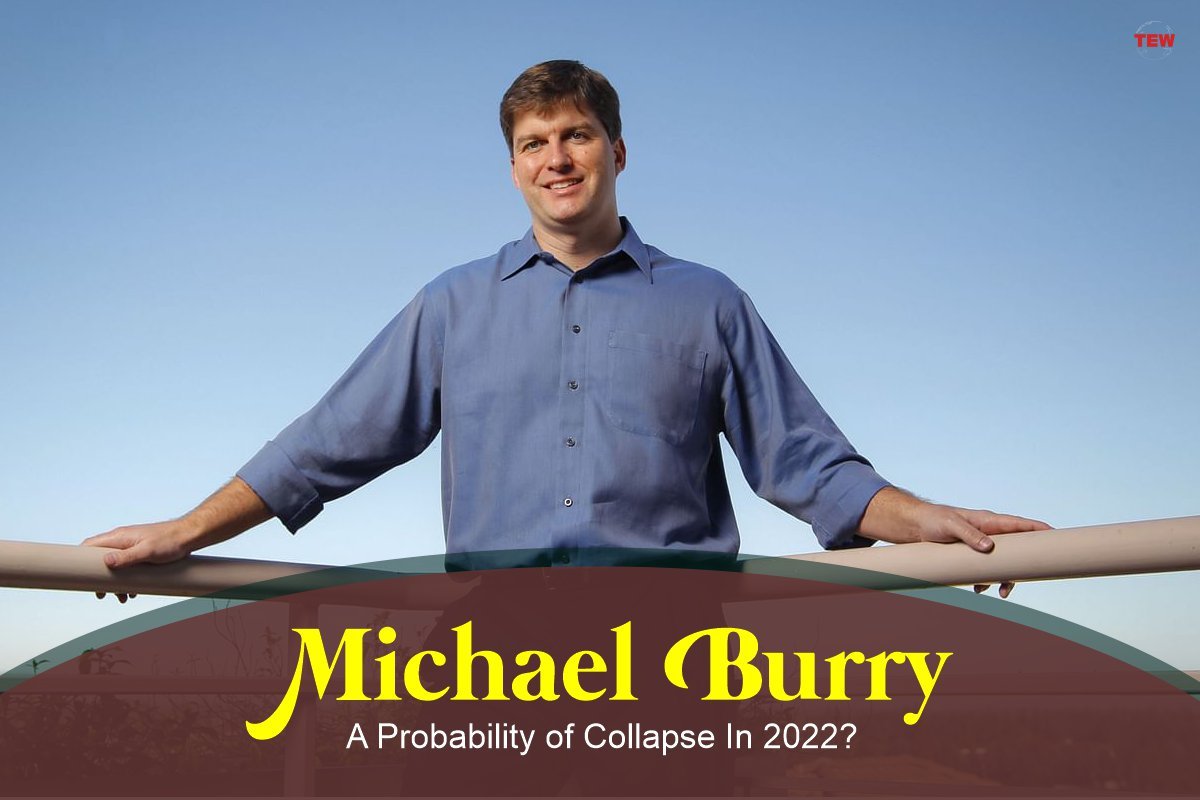 Michael Burry has been one of the greatest financial players but unfortunately, not many knew about him since 2015. It was in 2015 that Paramount Pictures released The Big Short— which helped Michael make millions out of a prediction. He profited from the subprime mortgage crisis that occurred from 2007 to 2010 in the United States of America.

Not many people believed Michael initially, however, he is known to have a lot of say as to how the market will move over in the coming years. Are the predictions put forth by Micheal Burry regarding the collapse in 2022 real?

Reliability of the Predictions

Michael Burry founded a hedge fund in Scion Capital during the year 2000. During the time, he was considered to be a wise and talented value investor. It was then when he attracted Joel Greenblatt and managers of the Vanguard Group. After his first-year results were declared, naturally all the clients were even more interested.

Scion saw 55 percent returns when the S&P dropped by nearly 12 percent in 2001. Michael had then predicted the internet bubble after which he delivered the profits to his clients. Michael Burry sold these profits by short-selling the most overvalued tech stocks. He solidified his reputation as a gifted investor by being successful repeatedly.

Sadly, this reputation was not enough when asked about his predictions when the subprime mortgage presented the risk. Surprisingly in 2005, he predicted that the entire housing market would collapse. Despite being a renowned investor, several clients refused to believe him. However, Michael was proved right in 2007 which cemented his credibility as an expert in the market.

Possibility of a Collapse in 2022?

In mid-February of 2021, Michael stated, “The market is dancing on a knife’s edge” only because his investors were unsupportive of him. With having evidence of the increase in the S&P 500 index, a crash is inevitable. According to Michael Burry, the part of the issue is a general transfer of assets from actively managed funds to passive index funds which he preferred to call “passive investing’s IQ drain”.

Inexperienced investors are jumping into the stock market, and it seems as if the danger is amplified via the new trends. For instance, GameStop went from less than $20 per share to $483, then down to about $50 per share in less than 30 days. The most noteworthy thing is that Michael generated a profit of $270 million profit from GameStop.

There has been a sudden increase in the interest of call options by none other than the inexperienced traders. These call options when leveraged by professionals can indeed be profitable. However, there is a high potential of these strategies being a position of risk which might arise difficult consequences.

Michael Burry has suggested that the increase in stock prices might arrive within the next 12 months. It may start with significantly overvalued stocks like Tesla— owned by Elon Musk. He refers to this stock in particular as #TeslaSouffle.

According to the analysis of Michael Burry, there might be a collapse in 2022. However, he has assured that he has warned everyone despite people not acknowledging his predictions. He stated, “People say I didn’t warn last time. I did, but no one listened. So I warn this time. And still, no one listens. But I will have proof I warned.” As a matter of fact, he went ahead and changed his social media handle to “Cassandra”. Cassandra is known to be a prophetess who appears in Greek mythology. Her curse was a lifetime of seeing the future and begging others to listen, but never being believed.