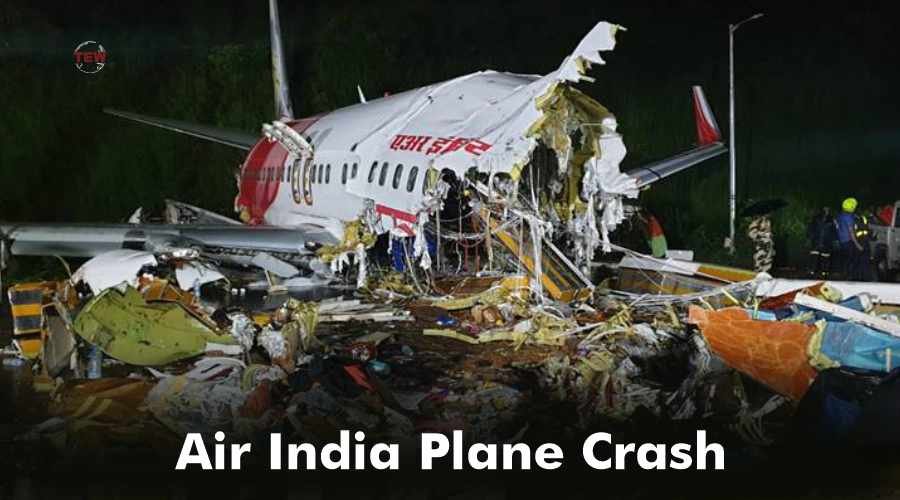 An Air India Express flight which was to take off from Dubai and had over 191 people on board, overshot the runway at the Kozhikode airport due to the rainy conditions.

The accident took place on Friday as the plane went down as much as 35 feet into a slope before it broke down in two pieces. The Kerela Police rushed to the scene and have reported 11 deaths in this accident.

Kozhikode’s runway is a tabletop runway and has deep gorges on both sides. Tabletop runways are constructed by chopping off the top of a hill. This sometimes makes landing tricky because of the lack of any margin for overshooting.

According to the senior Government officials, the casualties were minimalized as the plane did not catch fire upon crashing of Air India.

An official at the DGCA- Directorate General of Civil Aviation said that it seemed that the aircraft touched the ground at higher than the usual speed that gave the pilots lesser time to bring it to a halt at the runway that is shorter than usual.

A former Wing Commander of Indian Air Force and the pilot-in-command, Deepak Sathe also died in this accident. He had served at the IAF’s flight testing establishment.