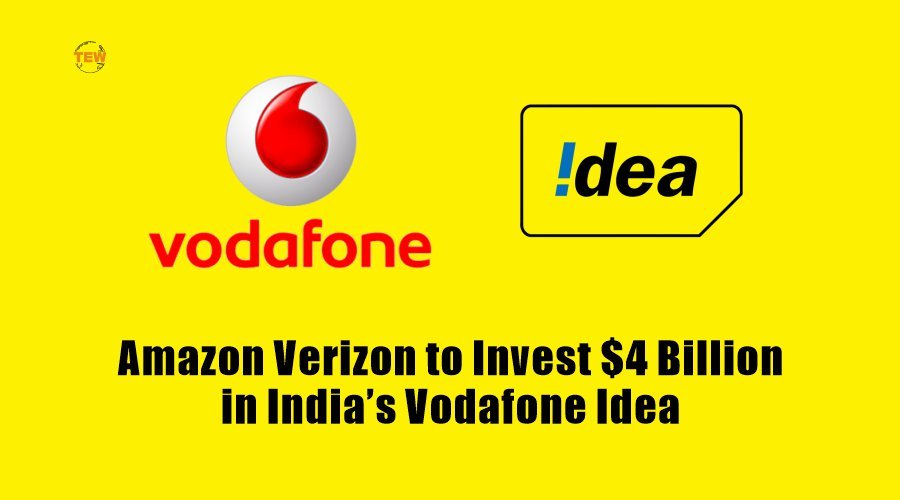 Amazon.com Inc and the US wireless carrier Verizon Communications Inc are to invest more than $4 billion in India’s Vodafone Idea reported the Mint newspaper on Thursday. This announcement has sent the shares in the struggling Indian telecom firm as much as 14%.

The news came two days after the Supreme Court of India ruled that mobile carriers have to settle government dues within 10 years, which gave the Vodafone Idea some reprieve in a case the company had said, could affect its ability as a going concern.

The stake-sale talks of Vodafone Idea had been paused pending the court ruling, But according to the reports from Mint, Amazon and Verizon are resuming discussions.

In May, Alphabet Inc’s Google was considering buying an estimated 5% stake in Vodafone-Idea. Reuters had reported in June that Amazon was planning on buying a stake in Vodafone Idea’s Indian Rival, Bharti Airtel.

On Thursday, CNBC TV 18 reported that Vodafone-Idea could take stock of a sale of its optic fiber business during a Friday board meeting, which was scheduled to discuss a fundraising plan.

The channel also reported that Canada’s Brookfield Asset Management Inc and private equity group KKR were contenders for the business, with Brookfield as a frontrunner.

The comment on “speculation” was declined by Vodafone Idea.