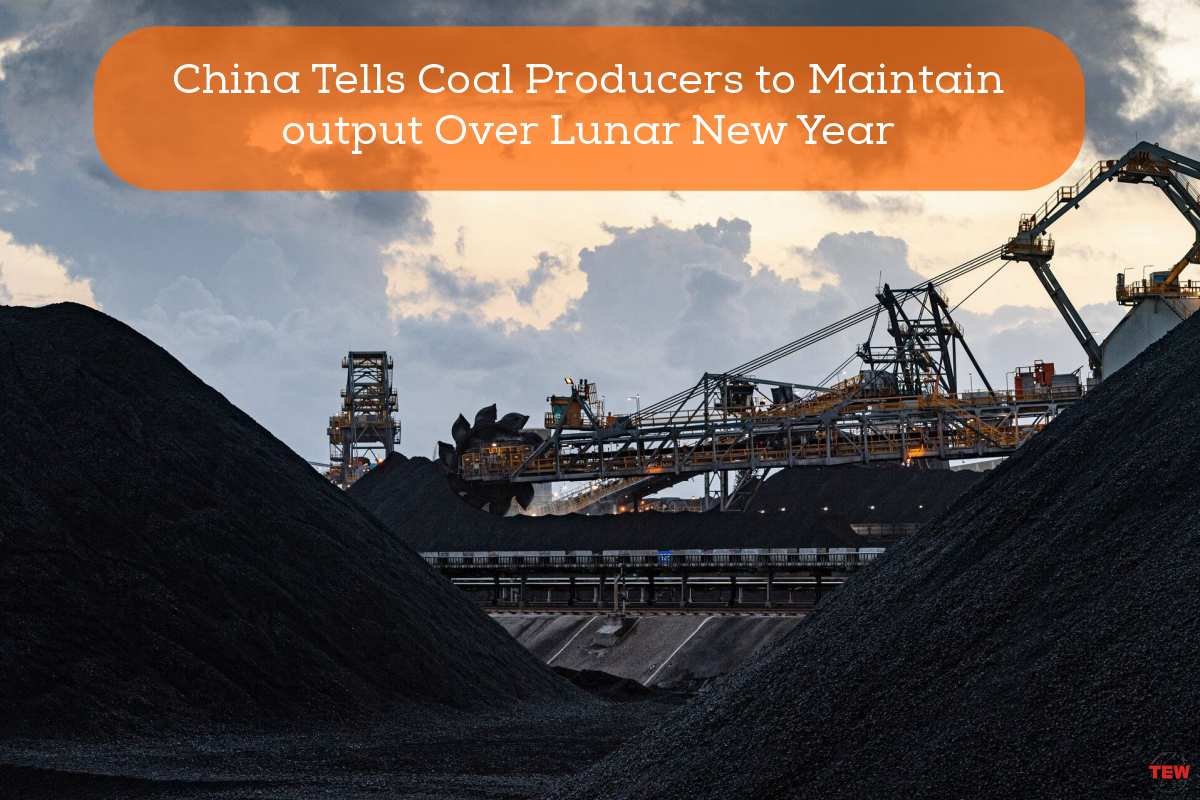 The Chinese authorities have told the coal producers to maintain a normal output of coal during the Lunar New Year. This decision has come in as a result of a production boost that began in 2021 and lifted the thermal coal stocks to record levels.

The Chinese Government was also pushing to speed up the approval and construction of cross-region electricity grids in order to optimize the power system after there was a supply crunch last year that resulted in widespread power rationing and record coal prices.

The Growth of Power Consumption in China

China’s power consumption rate is expected to increase and see rapid growth this year with a 10.3% expansion in 2021.

In the meantime, China is also looking towards increasing the energy generation capacity while also encouraging the companies to maximize their oil and gas production during the holiday season. The Lunar New Year break begins on the 31st of January and will last through February 6th.

The Thermal Coal stock at key power establishments remained at an occasional record of 166 million tons as of 16th January, which was about an adequate amount to cover the utilization of 21 days, said Li, an authority at the NDRC’s Economic Operation Department.

That was incomplete because of improved coordinated factors after a 20% leap in rail cargo devoted to shipping coal in the final quarter versus a year prior, while turnovers at top coal ports hit new highs.

The Thermal Coal prices in China have stabilized near 700 yuan, estimated to be about $110 per tonne since November. This came in after the government ordered to boost production which led to prices more than halving from the record levels it reached in mid-October.

Natural gas, which is a key heating fuel for Northern China remained in an ample supply as the domestic fields pumped at top rates and importers maintained high inventories at both the underground sited and coastal receiving terminals.

“Demand from residential, power generation, and key industries like fertilizer production have been well covered,” Li said, adding that so far there has been no gas rationing in the non-residential sector.