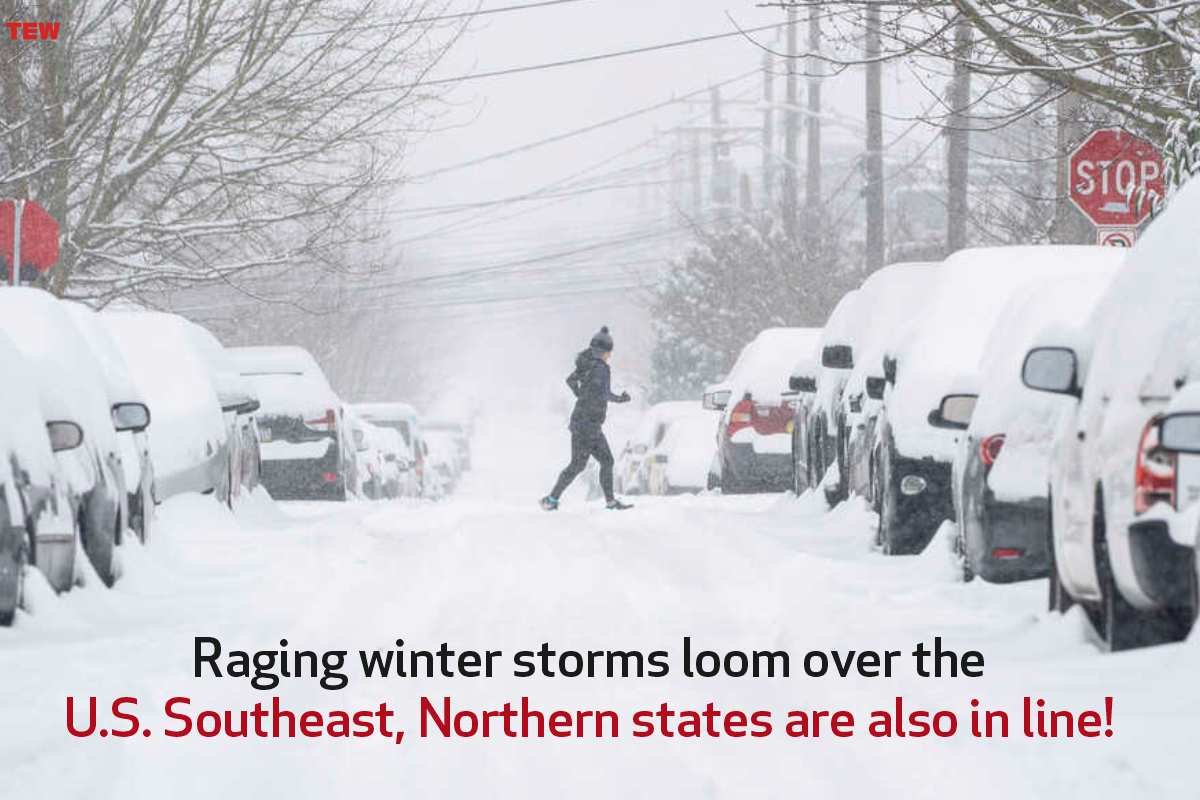 Thousands of households had power outages, especially in Georgia, South Carolina, North Carolina, and Florida. In some parts of Carolinas, Tennessee, Georgia, and Virginia, snow fell at the rate of 1 inch per hour, according to the National Weather Service Storm Prediction Center.

The winter storm made air travel difficult, with Charlotte Douglas International being the worst hit. The airport is a major hub in the South for American airlines, had more than 1000 flights canceled, according to flightaware.com.

This is not the end as many parts have been majorly hit with roads clogged, motorists trapped, and more snow ahead. Many emergency orders have been issued in the Southeast as heavy snow and rain are expected in Tennessee, Ohio valleys, and the Central/Southern parts this week.

More than 8 inches of snowfall is expected this week, with Northeastern states can get up to 12 inches. The east region can also expect winds up to speeds of 70 miles per hour.

What should you do? The Winter Storm

One good thing is that today is a holiday for schools and most offices owing to Martin Luther King Jr. Day. This adds to further understanding the situation as fewer people will be venturing, thus bringing down chances of any mishaps.

Also, this would give the authorities some precious time to assess the situation, and take appropriate measures. Another good thing was that the winter storm came over during the weekend, this also ensured minimal accidents and problems.

Rest aside, people facing or living in these regions are advised to take rapid measures and understand the gravity of this winter storm. Do not take this lightly, and make sure, you, and your family is out of harm’s way! 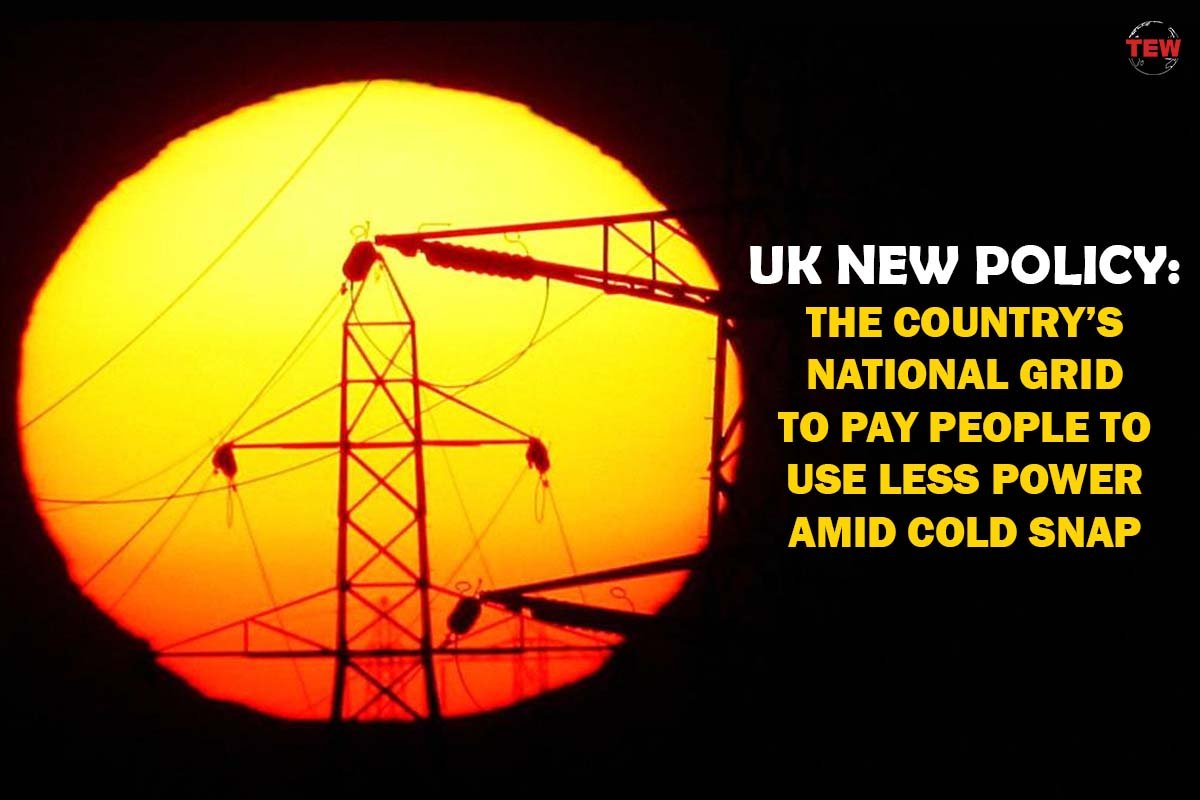 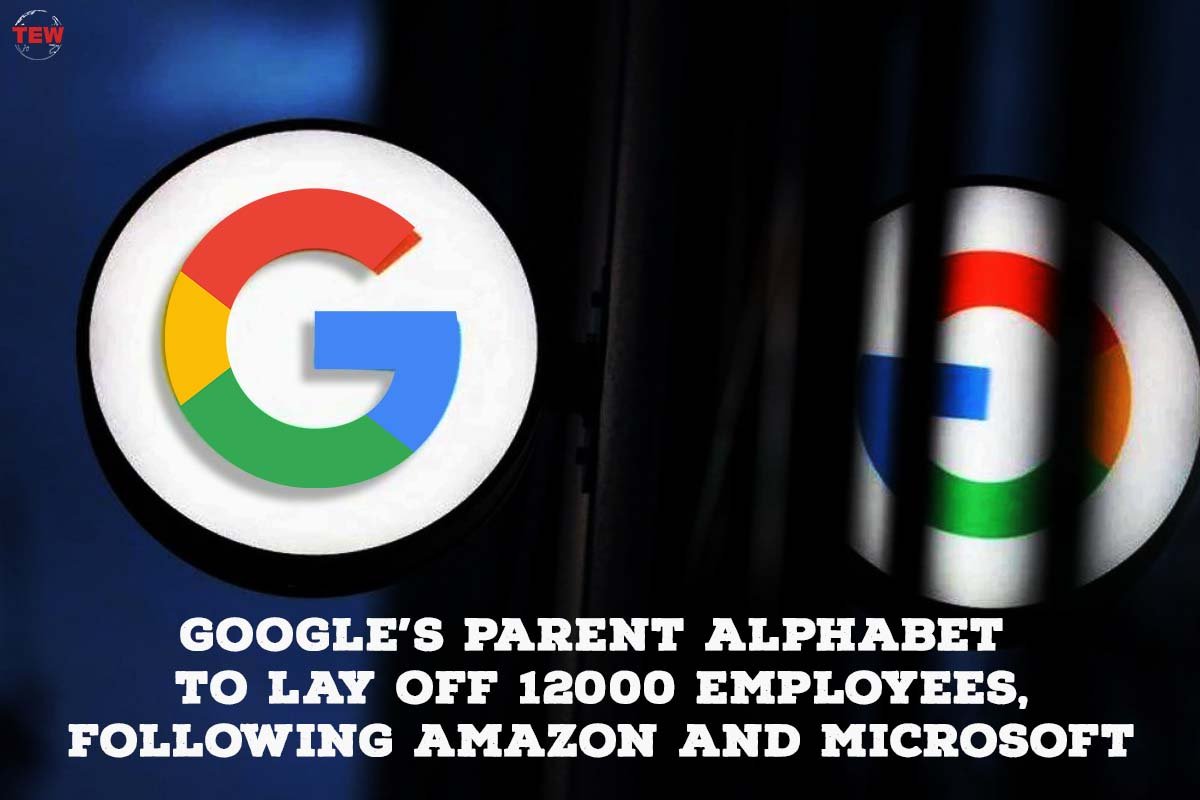