How Driverless Cars Will Change The World? 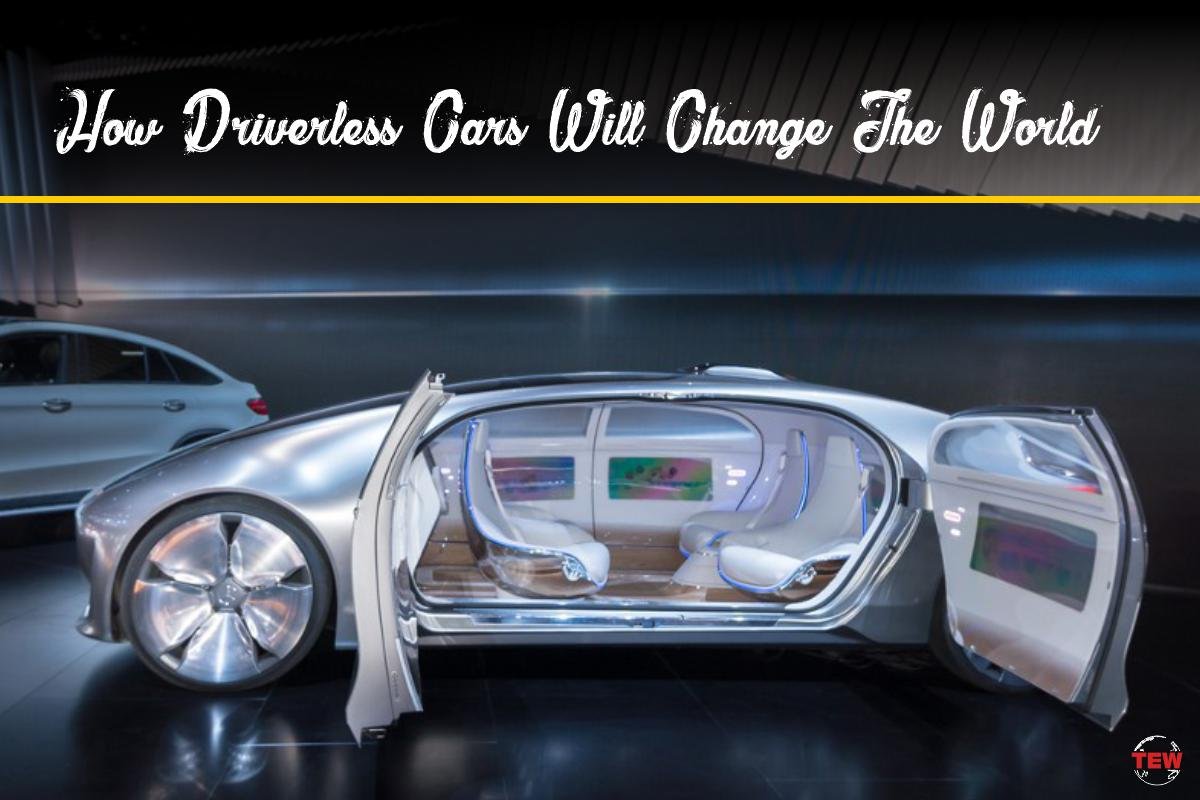 “The transition from point A to point B in driverless cars needs to be one that is exceptionally tranquil and quiet. However, not every other human driver in the area will be operating in the same manner as it, “According to David Hynd, who serves as TRL’s lead scientist for safety and investigations, “It has to be able to deal with human drivers speeding, for example, or disregarding the laws of the road,” the author writes. However, this is not the only difficulty we face.

There is the issue of regulation, reforming the highway law, public perception, upgrading the infrastructure of our streets, towns, and cities, and the large question of who is ultimately liable for accidents that occur on the road. According to Richard Jinks, vice president of commercial at Oxfordshire-based driverless vehicle software company Oxbotica, which has been testing its technology in cars and delivery vehicles at several locations across the United Kingdom and Europe, “the whole insurance industry is looking into how they’re going to deal with that change from a person being responsible and in charge to the vehicle doing that.”

“The whole insurance industry is looking into how they’re going to deal with that change from a person being responsible and in charge to the vehicle doing that.” Experts are working towards the ultimate goal of entirely autonomous vehicles, which can be deployed and utilized anytime and everywhere throughout the globe. This includes automobiles that are used for personal use as well as vehicles employed in industry and bigger transport networks.

Here is how Driverless Cars Will Change the World;

According to new research done by Ohio University, self-driving vehicles may lower hazardous pollutants by up to 60% when used. This is because most emissions are produced by automobiles that are delayed in traffic. This implies that the air we breathe in cities will be cleaner, which will help to safeguard the environment.

Every day, commuters and travelers lose billions of hours due to traffic congestion. It is projected that when autonomous cars become available, travel time might be reduced by up to 40%. This saved time will benefit economies where autonomous vehicles will be used. If that is all that is required, traffic officers will have an easier job keeping the roads safe. Human drivers are renowned for causing stop-and-go traffic, which leads to traffic congestion. Not to mention distractions like merges, lane changes, and jams. Self-driving vehicles may be the answer to traffic congestion, and people will no longer have to worry about being delayed in traffic for hours.

3. We will able to save cost

It may be prohibitively expensive to keep a car that is driven by a person in good working order. When it comes to driverless cars, everything from car insurance rates to servicing costs and parking fees will go down, among other things. There is also the possibility that technology that allows cars to drive themselves might contribute to the solution of the problem with the last mile. Commuters who use public transit often have difficulty traversing the last mile of their journey, which is the distance between their homes and the location where the bus drops them off.

Because driverless cars will be able to quickly find a parking spot on their own, public transit will become more accessible and convenient as a result. Furthermore, research conducted at Ohio University indicates that they are anticipated to improve fuel economy by up to ten percent.

Finally, it is anticipated that autonomous cars would significantly contribute to the improvement of road safety. Accident attorneys in Florida claim that human error accounts for the vast majority of fatalities that occur on the state’s roads each year. If these automobiles are able to drive themselves and become more generally accessible, it is hoped that the number of people killed on the roads would drop by as much as 90 percent.

This Driverless Car revolution will have an impact on many businesses, including auto insurance. Just as the automobile manufacturing sector will alter as a result of new technology, so will the automobile insurance industry. Driverless cars will not eliminate the necessity for vehicle insurance but instead, alter it. Automobile insurers will have to adjust their strategy appropriately.

PrevWhat Affects the Price of Car Insurance? 12 Key Factors
What Are the 8 strategies to boost your organic growth on Instagram?Next