Tesla CEO to reveal a technology that connects computers to the human brain! 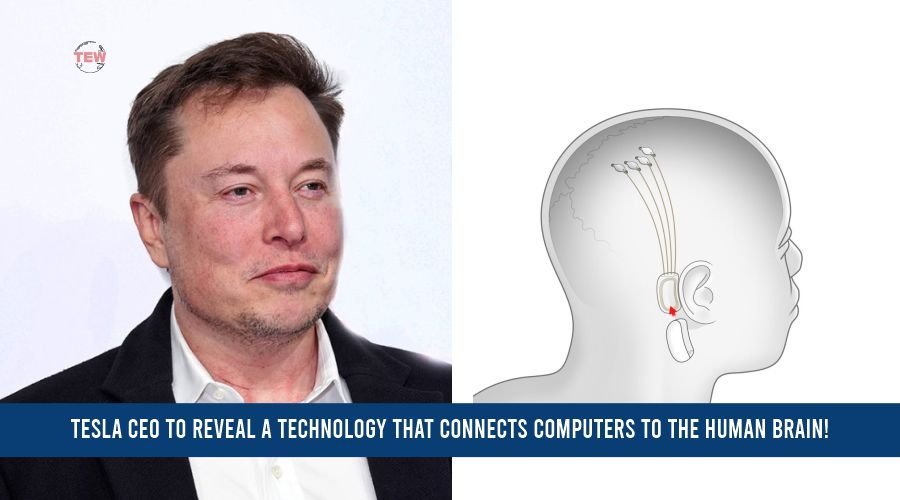 If the Neuralink Brain chip Implant technology of Tesla CEO Elon Musk, one of the world’s famous companies, succeeds, then the world will lose its headset-like thing. Elon Musk is funding a project called Neuralink. Under this, a computer is being made, which will be equivalent to a small chip. It will be implanted in the human mind.

During a Twitter conversation with well-known computer scientist Austin Howard, Elon Musk claimed that the brain chip Neuralink would take music directly to the brain.

This device will also help in getting rid of any kind of addiction and depression.

This one-inch chip can be implanted by surgery. It can be launched at a company function on August 28. Elon Musk launched a project called brain chip Neuralink in 2016. Under this, extremely fine and flexible threads are designed, which are ten times thinner than human hair and can be directly implanted in the brain.

This chip will be connected to thousands of microscopic threads. Musk claimed that with the help of this brain-computer interface technology, many types of neurological diseases can be easily treated. Also, this device will prove to be a boon for the treatment of paralysis and spinal cord injury.

Twitter user Prannoy Pathole asked if Neuralink could be used to re-train the part of the brain responsible for causing any kind of addiction or depression, Musk said- Yes, absolutely. Also, this technique can be used to improve the lives of people suffering from diseases like Alzheimer’s and Parkinson’s. Its human trials are in the final stages after successful testing on monkeys and mice.

Neuralink technology is concerned with implanting electrodes in the brain of humans through ‘ultra-thin threads’. These will be connected through chips and threads in the skin of the human mind. These chips will be connected to removable pods that will be fitted behind the ears and connected to another device without wires. Through this, the information inside the brain will be recorded directly on the smartphone or computer.