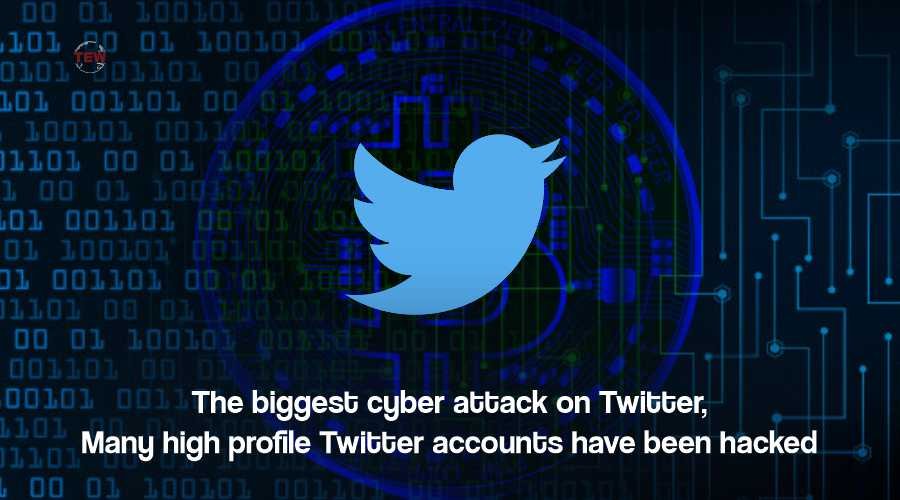 Many high-profile verified Twitter accounts of America were hacked. This includes American leader Joe Biden, Tesla CEO Elon Musk, Microsoft co-founder Bill Gates and many more key accounts from Apple. After hacking the Twitter handle, a special message was posted on it.

The Twitter handle of former President Barack Obama was also hacked. It is clear from the messages that this was done for the purpose of a cryptocurrency scam. These messages were also deleted after a while.

The hacker put a link in the message on which the bitcoin can be traded. Posted, ‘You are going to give us 5000-bit coins’. After the information, the domain of the website was canceled. Similar posts were also hacked by hacking Twitter handles of Amazon co-founders Jeff Bejos and Bill Gates.

Written by Apple’s account, ‘We want to give something to our people. Hope you also support it. Any bitcoins you send will be double returned. It’s only for 30 minutes. ‘

It was written from Elon Musk’s profile, ‘Because of COVID 19, I am giving people double. It’s all safe.’ Similar posts were also made by hacking the Twitter handles of many big names associated with US politics. It also includes the names of Barack Obama and Joe Biden.

In a short time, such tweets started being handled by many companies. Bitcoin scam was also tried from the accounts of Apple, Uber, and many more companies. Questions have also been raised on Twitter after this incident. After all, due to which deficiency, even the verified Twitter accounts of such big names got hacked? This means that there is a loophole in Twitter for Business due to which nobody’s privacy is protected.

Bitcoin is the first cryptocurrency in the world, specially created for the digital world, and money transactions can be kept secret.

The biggest thing is that no bank or third-party help is required for this. That is, if someone wants to send money, then that money can be directly transferred from your Bitcoin Wallet to another person’s Bitcoin account.

PrevGoogle to invest $4.5 Billion for 7.7% stake in Jio Platforms: Mukesh Ambani
Tesla CEO to reveal a technology that connects computers to the human brain!Next