French Content is on the rise, striking a deal with Streaming Giants worth $ 330 Million! 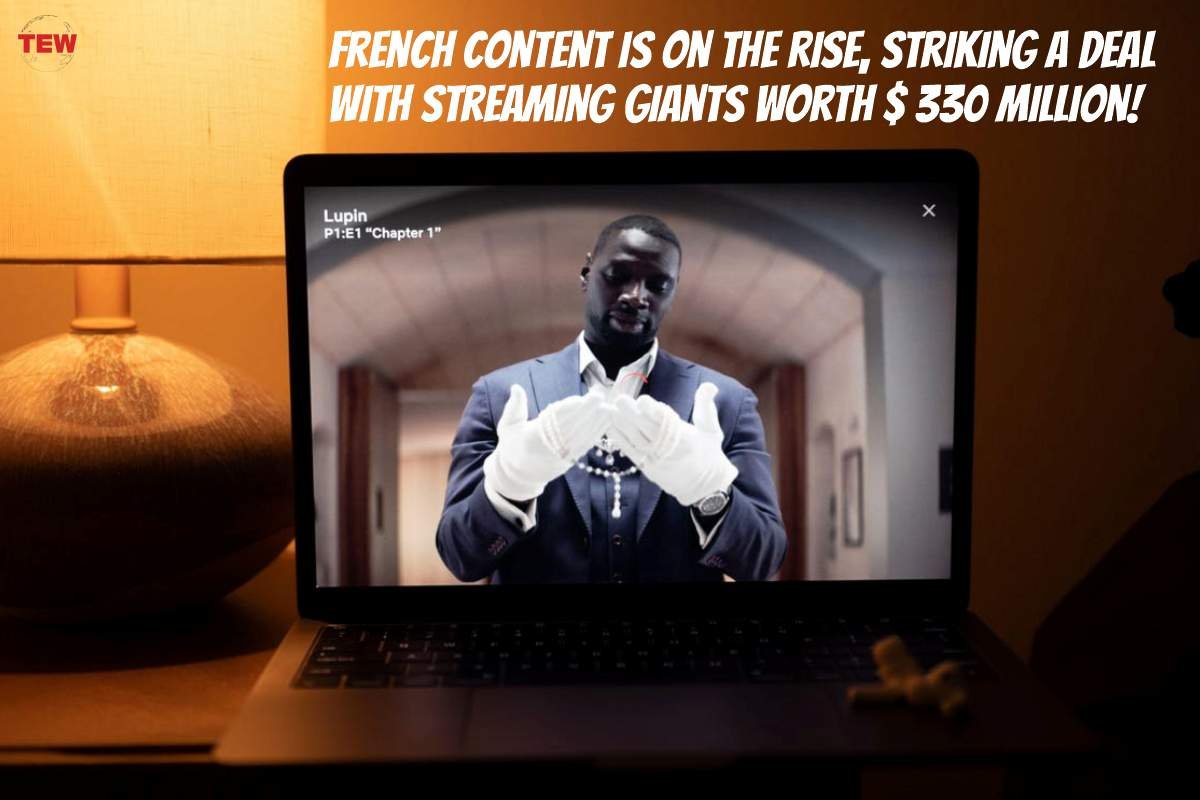 According to the plan, streaming giants have to invest 20%-25% of their revenue earned in France on local content. France is the first country to put such regulations and will help French content to emerge and get the deserved recognition.

What does it mean for us viewers!

Earlier only domestic companies were required to make such investments in local French Content. As the radical transformation of audio/video transformation, streaming giants will also be compelled to invest in the same.

Netflix received widespread success this year with the French heist series – Lupin. The show was a critically acclaimed success, reaching 70 million households within a month of premiering.

Behold the revolution of online streaming

Talks are going on about the arcane rule that doesn’t allow streaming platforms to add films to their platforms until 36 months after their theatrical release. This rule is currently being debated, Netflix wishes to bring it down to 12 months.

This move by the French government is truly a game-changer as it will provide funding for local and international content. This move is being discussed worldwide, as many other countries are providing highly engaging and successful French Content.