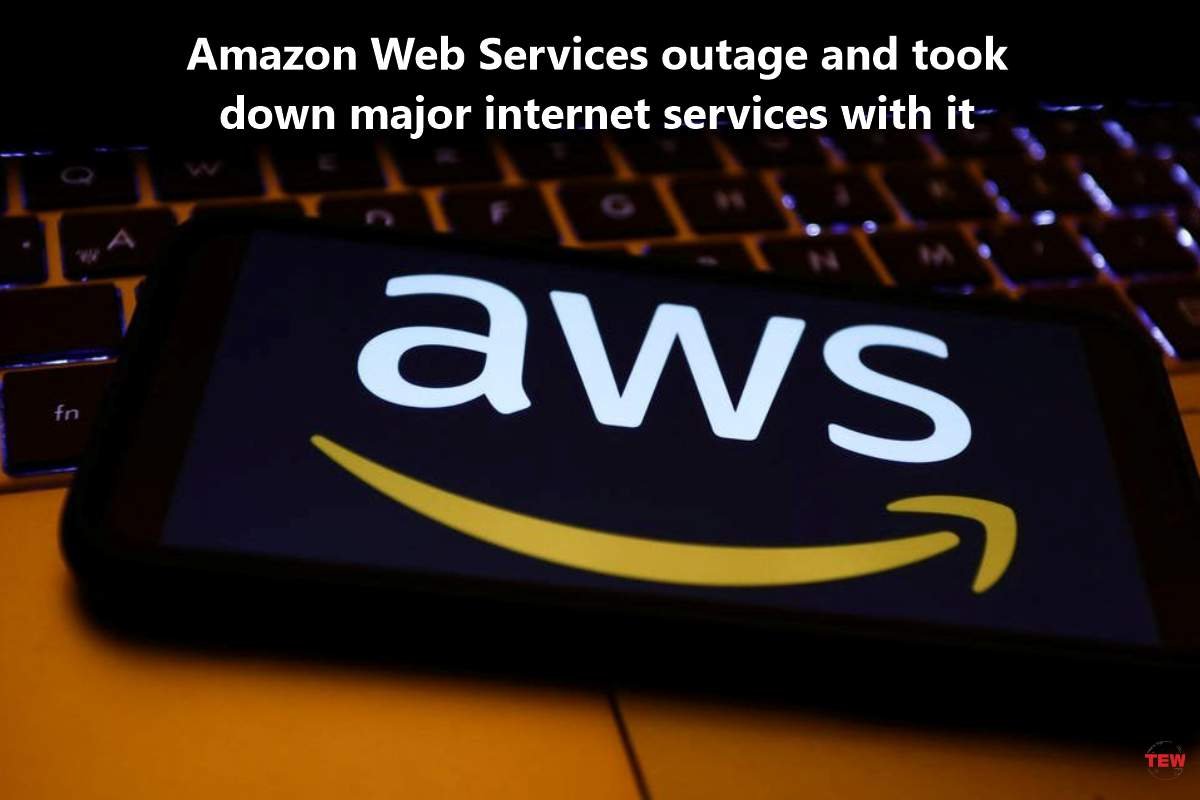 Amazon’s cloud computing unit, AWS (Amazon Web Services) was hit with an outage on Tuesday. This outage took down many websites and services along it causing a widespread shutdown of many services.

How the outage affected other services

Many other services using Amazon Web Services reported issues as a result of the outage. Some of the major names in the list were Disney+, Slack, Netflix, Ticketmaster, Robinhood trading platform, and Coinbase, the largest cryptocurrency exchange in the U.S.

The outage also brought critical tools used inside Amazon to a halt. Warehouse and delivery workers, along with drivers for Amazon’s Flex service, couldn’t access the Flex app or the AtoZ app, shutting down the deliveries as it became impossible to scan packages or access delivery routes.

The authorities at Amazon didn’t respond to the number of warehouses and delivery stations that were experiencing issues due to the outage. Amazon’s sellers also reported that they were unable to access Seller Central, an internal website that allows them to manage customer orders.

What’s next for AWS and how it affected the services

Unable to go their usual workday, many warehouse and delivery workers were asked to wait in break rooms until the issues were resolved. This outage hit Amazon’s retail operations at a particularly inconvenient time.

As the company is in the middle of the “peak season,” holiday shoppers are placing a flurry of orders and the e-commerce giant is already under immense pressure to make sure the packages are delivered on time.

Amazon’s in-house delivery consists of independent Flex drivers and contracted delivery companies. This outage at this time has made them question the reliability of their service provider. Amazon delivers about two-thirds of its packages in the U.S., according to data from ShipMatrix.

PrevWill Combining Pfizer, Astraz COVID-19 Shots with Moderna Give Better Immune Response?
French Content is on the rise, striking a deal with Streaming Giants worth $ 330 Million!Next