The future of Coding is No code 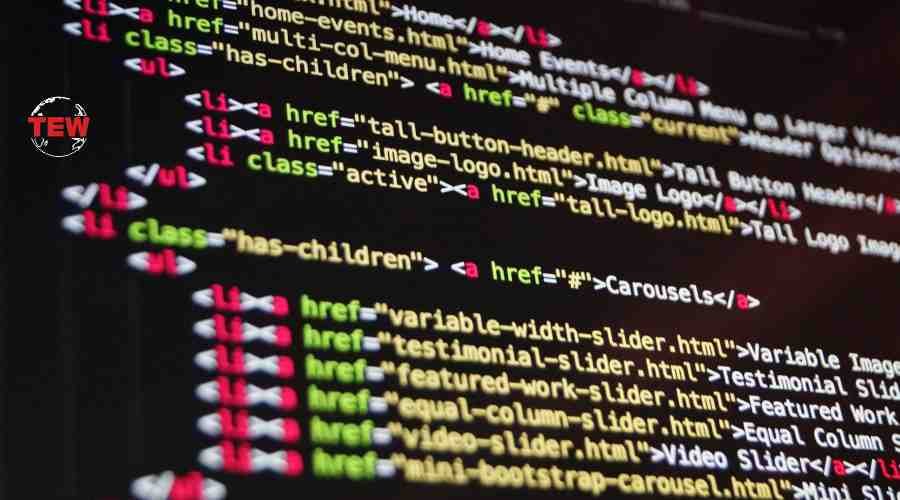 Around two decades ago, the answer to how a website worked was quite simple. Earlier, to learn the working of a website, just clicking on the view source in a web browser could help. This is how several developers all across the globe learned to write codes. It all started by hacking together Tumblr themes or custom MySpace, which ultimately led to building an app or website, and eventually a career.

In 2018, IDC conducted research in which it was found that only 11.65 million out of 22.30 million developers all over the globe are full-time developers. When it comes to full-time development, the numbers are dropped to half, so it can be estimated how these developers are amassed with loads of fixes. Henceforth, developers are not the only backbone of the web innovation world. Makers have now initiating ways to break down the cycle of extreme demand and fewer developers available to essentially fulfill the lingering backlogs.

When looking at the statistics from the last few years, the ‘No Code’ seems to be favored for the future of coding. But before giving any conclusion, let’s comprehend in detail what is a no-code platform.

So what exactly is this No Code?

When an entire application is built from scratch by a layman, we count it as a wonder. This is what exactly no code platforms are made for.

A cybernetic developed environment is far-fetched from the troubles of coding. An entire application can be developed just by applying few methods and using a few tools. Drag and drop is one such methods applied in developing an application.

Gartner has already predicted that the number of app developers will be overshadowed shortly owing to the increasing demand for a mobile applications. Therefore, the IT sector came up with a workable market of ‘No Code’ platforms, which instantaneously became a hit.

A trend starts in no time if something is reliable, easily accessible, and provides productive results. The non-IT industry in no time preached this new swing as soon as it became a layman’s job to create an app through the No Code platform.

Are the Platforms of No Code and Low Code Similar?

Both these tech-savvy platforms have a huge stigma around because of their effectiveness and agility. Although masses confuse them to be similar, there is a thin borderline separating them.

A visual environment is provided by the low code platforms, where the process of coding is automated by overshadowing the time-consuming manual processes. This provides a clear vision of UX and links all the project artefacts. When all the difficulties of front-end as well as back-end codes including the configuration files, executable, etc. can be run single-handed with easy integration and deployment, it is indeed a treat for the developers.

The no code platforms involve zero coding visual development window. With the help of features such as form-based databases and drag & drop, a full-fledged application can be created in the development window. Thus, the non-technical users get a chance to be the engineer of their software along with being more creative and productive at the same time.

The Different Methods for Applications of No Code Platform

Every no code platform has exclusive automation to decrease time-consuming DevOps. Listed below are a few approaches to no code applications that have induced the trend of smart and easy work into the advancement cycle.

You can get a clearer idea of the widget of drag and drop, which can come at ease if you use Aircurd or Google App maker while building apps. There is a screen editor in the visual interface of these applications where the feature of your choice can be dropped and configured.

The keynote for Filemaker, QuickBase, or Zoho Creator is the CRM type-workflow. These cross-platform relational databases use the application of no code by featuring pre-defined templates.

A template can be created from scratch or you can also make use of online forms and contextualize it as per your workflow. Lastly, you can configure the working process CRM that is being modeled.

More from The Enterprise World Magazine

The Future of Humanoid Robots