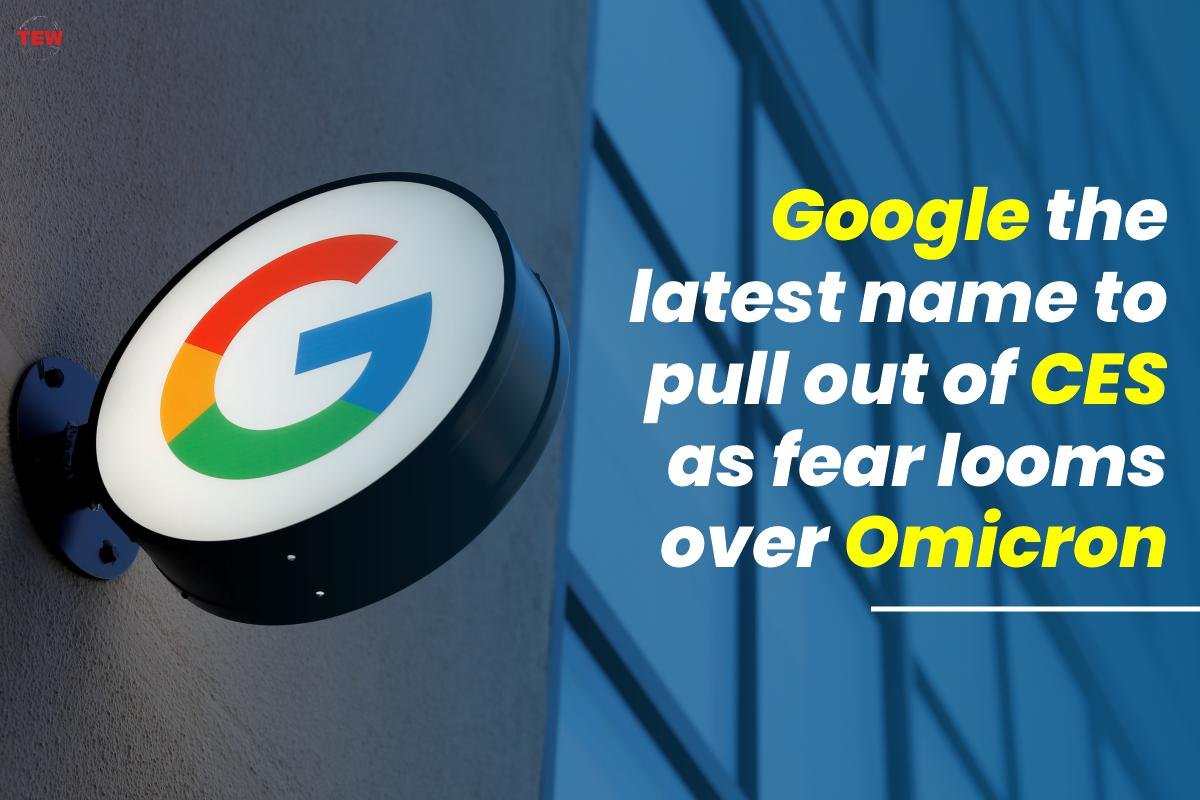 CES, also known as Consumer Electronics Show, has turned into one of the biggest and most awaited tech shows. It was first convened in the year 1967 and has become one of the most coveted shows with a footfall of 182,000 attendees in 2019.

Consumer Electronics Show is the space where companies including developers, manufacturers, and suppliers of consumer technology, content, hardware, technology delivery systems, and a lot more.

The show also holds a conference program, where the world’s business leaders and visionaries convene. This show provides a holistic view of where the technology is headed and addresses the industry’s most relevant issues.

What happens to the Tech show now?

The fear of rising Covid cases, and also the omicron variant has made tech companies rethink their decision for in-person appearances. So far, 42 participants, which make up 7% of the show’s exhibit, have canceled.

Amidst Google, many tech giants are avoiding in-person appearances at CES, held in Las Vegas from January 5th to 8th. Other tech companies which have taken the same stance as Google are Amazon, Facebook owner Meta, AT&T, Intel, Twitter, TikTok, Pinterest, Lenovo, and Waymo.

Other media outlets take the same stand like TechCrunch, the Verge, and CNET. Many of them cited concerns over the virus and plan to participate virtually. As of this week, Sony still plans on attending on-site, while Samsung is closely monitoring and considering sending a smaller group.

How is Consumer Electronics Show gearing up for this year?

Last year, Consumer Electronics Show was held completely online and had wider access along with insightful and explosive interactions and tech unveils. This year the lineup looks invigorating with speakers such as General Motors CEO Mary Barra and Walmart CEO Doug McMillon, and more.

Entertainment is not going to take a back seat with singers like Dua Lipa and Billie Ellish, who also participated last year. The CES show is known for significant emerging technologies and new products.