India-America may have a small trade deal in the next few weeks! 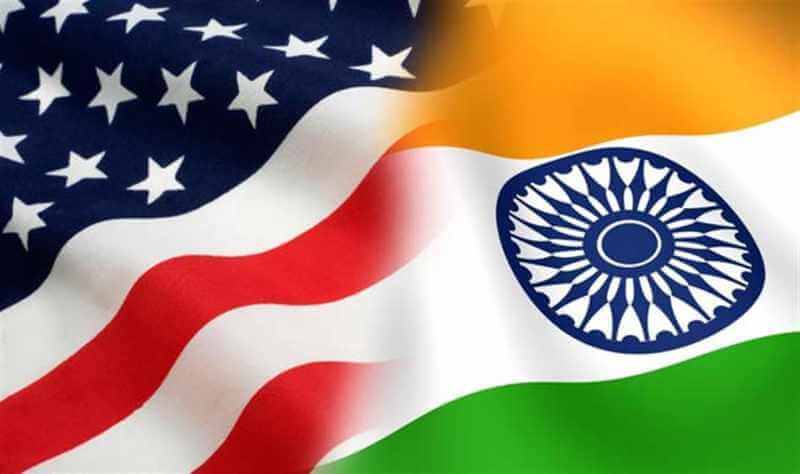 Amidst the Corona crisis, trust between India and America has increased. A trade agreement between India and the United States has been under discussion for a long time. When US President Donald Trump came on his first visit to India in February this year, there was a loud discussion that there could be a small trade deal between the two countries, but this could not happen.

India’s Ambassador to the US Taranjit Singh has expressed the hope that a small trade deal between India and America can be done in the next few weeks.

He admitted that due to unprecedented challenges from Covid-19, there is a slight delay in the matter. He said that India and America have increased confidence in the Corona crisis.

These days America’s relations with China are going on tense. In such a situation, there is a good opportunity for India to strengthen its business relations with America.

Significantly, there has been a lot of discussion between India and the United States about the trade agreement. In February this year, when US President Donald Trump visited India. On his first visit, there was a strong discussion that there could be a small trade deal between the two countries, but this could not happen.

Prior to this, prior to Trump’s visit, the US had backed down from entering into a small trade deal agreement with India. According to an India Today report, both the Indian and US sides worked hard for a business deal before Trump’s tour.

The deal was almost settled between the two sides, but the American authorities, citing the need for a mega treaty, pulled their feet back at the last moment and put it on hold. America told India that they will wait a little longer for a big trade agreement.