There will be No India-China Border Trade This Time 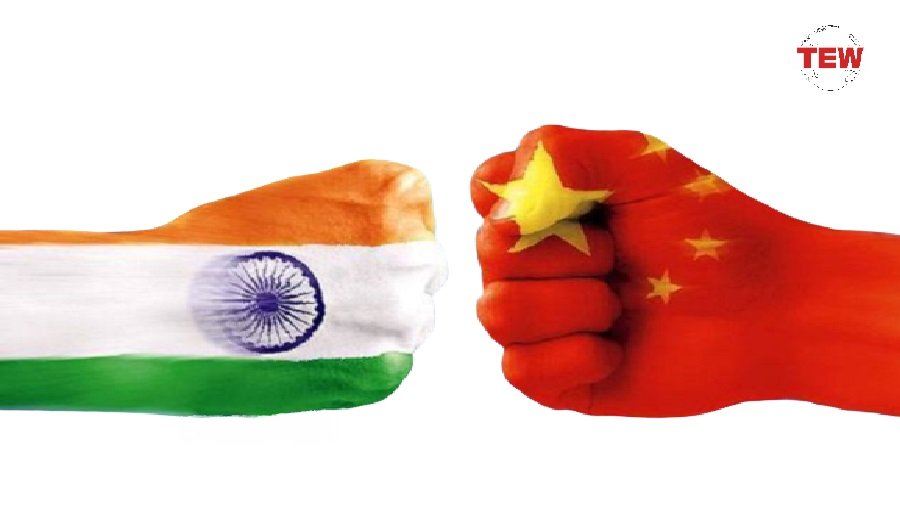 The India-China border trade, which begins at Lipulekh Pass on June 1 every year, will not happen due to Corona Virus this year. There are only four days left for the scheduled date of commencement of business, but so far the authorities have not received any instructions from the Ministry of External Affairs at the local level.

According to sources, a decision has been taken in this regard at the top level. Now it is just a formal announcement at the local level. The postponement of business will directly affect the livelihood of more than eight hundred people along the border.

Sources said China is facing a setback on the business front. Foreign companies want to withdraw from China. Taiwan has gained considerable support due to its meaningful role in the crisis. India’s role has increased in times of crisis. The strategic partnership between the US and India is also clearly visible.

Business between India and China started in the year 1992. After this, until the year 2007, this business was carried on through the Lipulekh Pass between the two countries. In view of the Olympics held there in 2008, China did not approve of this business due to security reasons. At that time India-China Border Trade passes were issued to only 11 traders from India, but no one could reach the Chinese market.

The Kailas Mansarovar Yatra, which has been going on since 1981, is being postponed for the first time in its 39-year history. Every year more than 900 people have joined the Kailas Yatra from Uttarakhand. Kumaon Mandal Vikas Nigam (KMVN) in Uttarakhand handles the responsibility of Kailas Yatra. This is going to affect the tourism industry revolving around Yatra.

PrevFor the First Time in History, Top Executives of TATA Group Companies will Face Salary Cuts
India-America may have a small trade deal in the next few weeks!Next