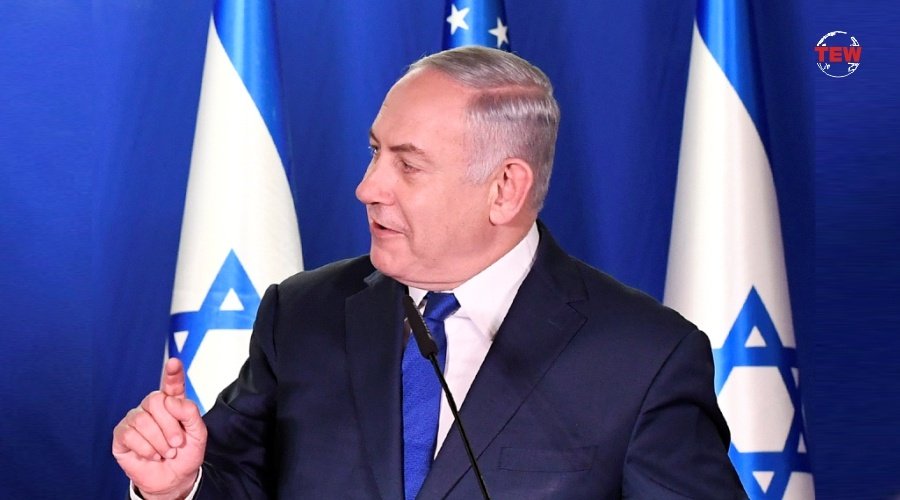 The former Prime Minister, Benjamin Netanyahu, on Thursday, shocked everyone as he called his main rival, Benny Gantz to form a unity government with him. Although the spokeswoman for Mr. Gantz, the leader of the centrist Blue and White party had no immediate response to the offer from Mr. Benjamin Netanyahu.

This surprise offer by Mr. Netanyahu, or what can be called the change in strategy, showed his weakened position, after his defeat in the elections on Tuesday, which was then followed by an inconclusive ballot in April, in order to secure a parliamentary majority.

“During the election campaign, I called for the establishment of a right-wing government but to my regret, the election results show that this is impossible,” Mr. Benjamin Netanyahu said.

“Benny, we must set up a broad unity government, as soon as today. The nation expects us, both of us, to demonstrate responsibility and that we pursue cooperation.” Mr. Gantz on Wednesday said that he hope for a desirable and good unity government. But he also has eliminated the option of forming one with Mr. Netanyahu’s Likud government, referring to the corruption charges against Prime Minister Mr. Netanyahu