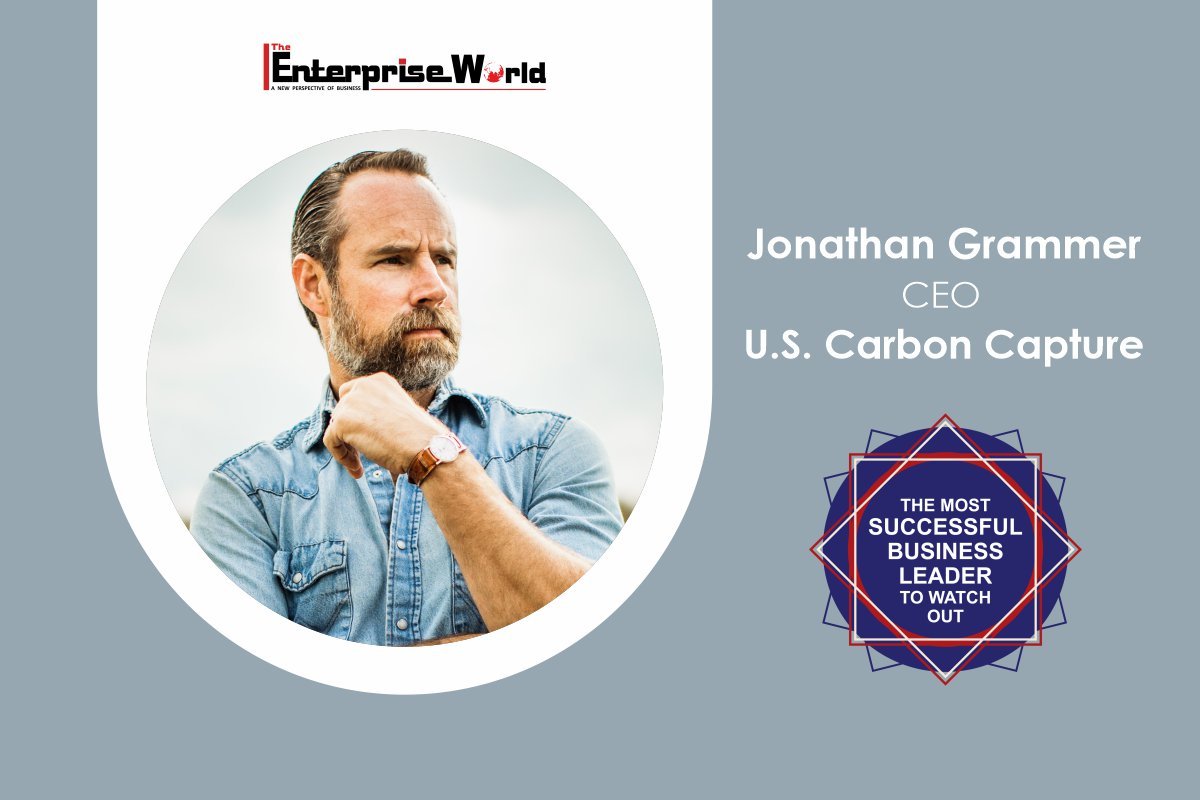 We see entrepreneurs and new businesses every day. Everyone comes in with a zeel, enthusiasm, and vision to change the world, and make their mark in the business world. What’s interesting is that despite the competition being unforgiving and intense, few meet success. And it is this process that creates exemplary and looked upon personalities and leaders. And of course, companies that are a change in the world, unlocking the potential of the future!

In today’s era, as innovation and production are in top gear, who is worried about the carbon footprint we are creating?

U.S. Carbon Capture works with industrial facilities in capturing their carbon dioxide emissions and transporting them for sequestration underground. The future security of America’s energy infrastructure is dependent upon its ability to control net carbon dioxide emissions. Fossil fuels are currently the foundation of the global economy and renewable energy is the clean and effective path toward the future.

U.S. Carbon Capture provides all-inclusive consultation for GHG emission handling to maximize profits and minimize costs for their clients, who are GHG emitters and end-users of GHGs. They leverage synergies between their clients and end-users and access all available government incentives to the benefit of their clients.

Their consulting services include up-front alternative design scenarios with defensible economic forecasts that aid their clients in selecting their best-fit scenario. Their designs and economic forecasts are created by targeted seasoned professionals in the disciplines of Land and Legal, Finance, Facilities Engineering, Production and Reservoir Engineering, Geology and Geophysics, and Government Contract Procurement. The build-out and implementation phases of their projects are directed by their team in coordination with their client’s needs and direction.

Solutions offered by U.S. Carbon Capture and what sets them apart?

Carbon capture and sequestration are one of the more commonly-discussed and growing industries in the country at the moment. Climate change and the need to effectively reduce and/or eliminate carbon dioxide emissions from the atmosphere has quickly become a top priority of many American industries.

While there is an enormous discussion about the need, there are few with the experience and technical expertise to accomplish this very daunting task. Those technical abilities are what separates U.S. Carbon Capture from the competition in the carbon capture space.

At U.S. Carbon Capture, their significant advantage is in their strategy to find the very best professionals for specific roles. They have experienced professionals that understand that it is a nuanced task to secure land leases and contracts, build pipelines and infrastructure, model economics, assess subsurface reservoir properties, and understand both surface and subsurface fluid properties. They have invested a lot of time to find the right professionals for specific roles.

Their expert team of hand-picked personnel combined with their class-leading solution offerings is one of the many reasons which sets them apart and makes them one of the best in the field. They can carve solutions out of complex problems and create best-suited precise solutions is what makes them one of the leading carbon capture companies, always ahead of the competition in the market!

The team feels proud to have a person at the top command, who cares for them, motivates them, and is always there for them when they need him. He is not only a great leader but also a personality.

Jonathan Grammer is the Director at U.S. Carbon Capture.

Jonathan Grammer is also a regular contributing author to Texas CEO Magazine and has been featured in Oilman Magazine, Austin Monthly, The Pipeline, The Houston Business Journal, and Solar Power World Magazine. He is also listed among 2021’s Top 100 People in Energy.

“Businesses are started by understanding your strengths, however, they are sustained over time by being able to correctly identify and address your weaknesses”, Jonathan adds.

What does Jonathan Grammer feel are the responsibilities of an entrepreneur?

The responsibilities of any entrepreneur are enormous. Whether the company is large or small, it makes little difference. You have to have to be successful and at the same time welcome inevitable failure at some point. Maintaining a clear vision, your vision, is challenging in a world of constant attrition, but it is vital to succeeding in any self-generated business.

Team of U.S. Carbon Capture and what makes them unique?

The team of U.S. Carbon Capture comprises expert individuals, who bring the immense experience together, striving to create a mark in the whole industry. They are dedicated to breaking conventions, achieving milestones, setting benchmarks, and going at it all over again!

“Everything can be taught except work ethic and the ability to solve problems on your own. In the day and age of climate change, the arena seems to be occupied with many intent on  identifying the problems and who or what is to blame. We are in the problem-solving business, we think in terms of forwarding movement to solve a problem and look for others who feel the same.”

Jonathan Grammer’s views on constant vigilance as a need or a strategy?

It’s either coming from in front or back but usually about to hit you from either side when you least expect it. If your mind isn’t constantly running about how to anticipate the next shift in your business, it’s probably already happened and you’re going to be the last to know.

How does Jonathan Grammer deal with the competition in the market?

I check my email and turn on my cell phone twice a day for fifteen minutes.

That’s it. No exceptions. As a result, I find myself forced to delegate. 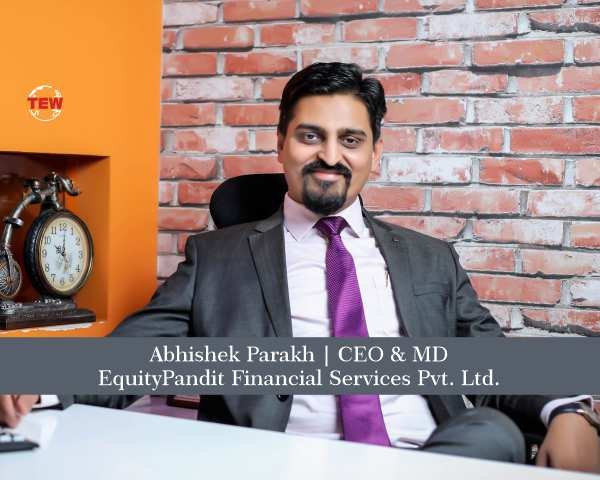 Everyone knows about the huge earnings from stocks. However, it is not as simple as 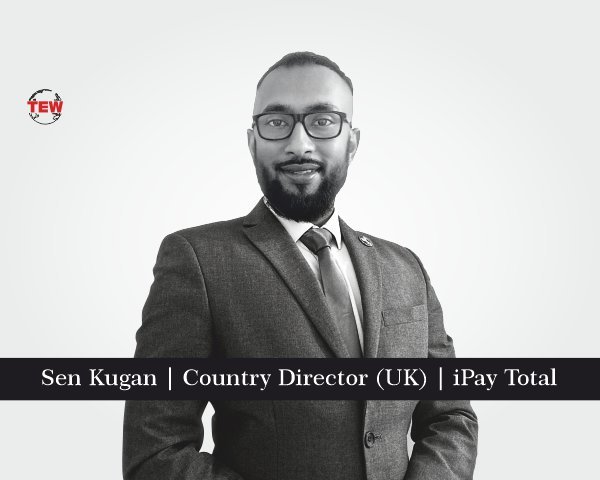 B2B payments are prone to many complexities. And banks have made just incremental improvements in 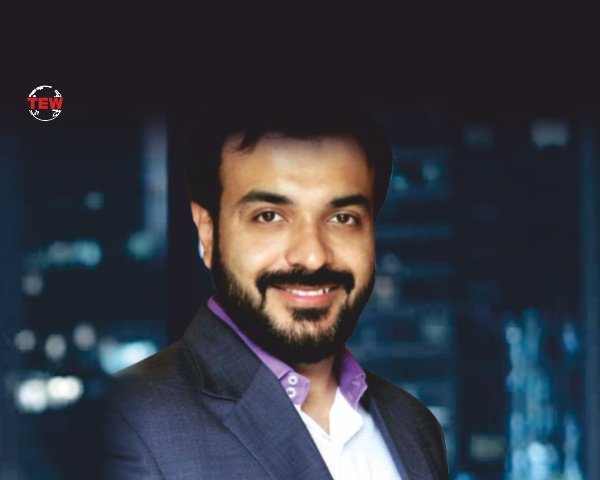 Mr. Arjun Nijhawan – A Prominent Leader Charting New Paths With over 40 years of 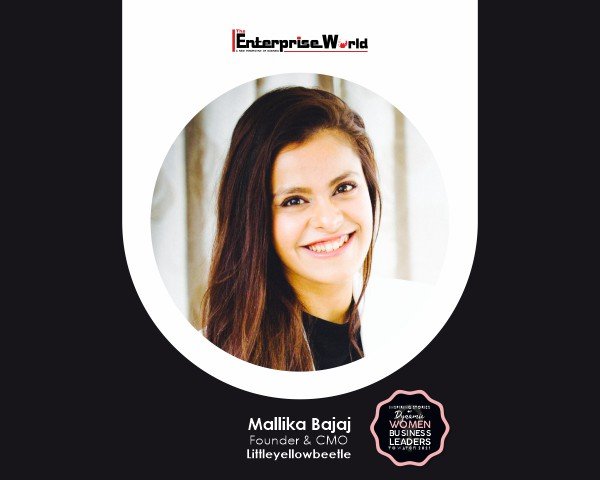 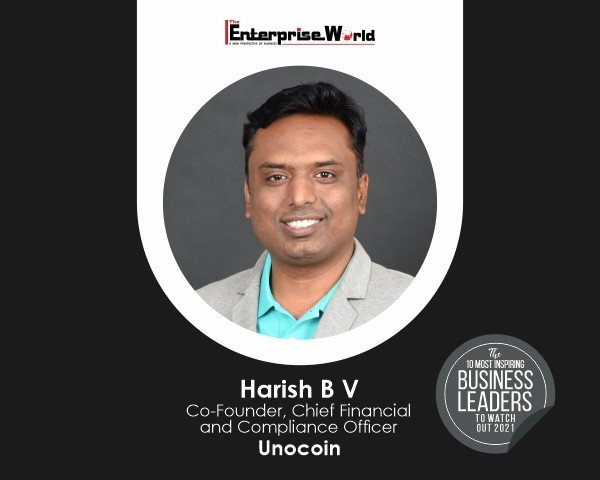