Negative Effects of Digitalization on Society 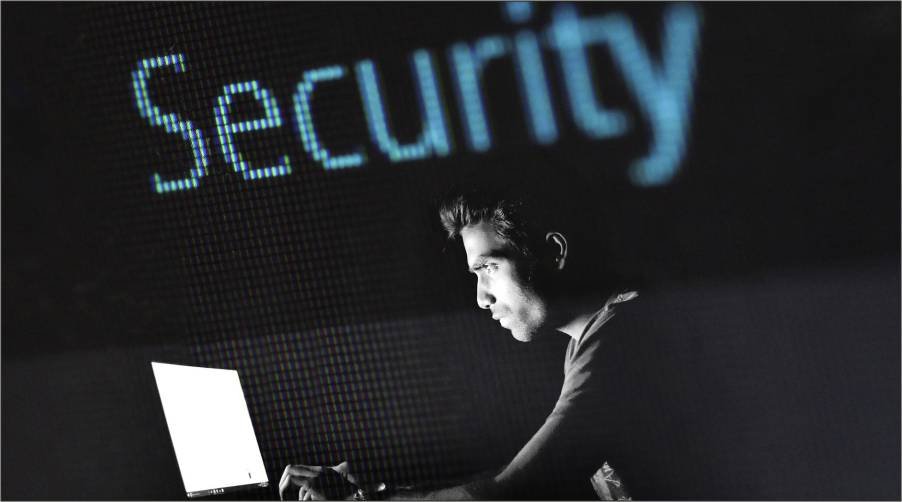 Negative Effects of Digitalization on Society

Society has been changing at a rapid rate, with all the digitization and technology taking over. It has affected almost all the aspects of the human being and his world, be it the workspace, the music, or anything that is in daily use. Transport, travel, and communication systems have become even more efficient with the help of digitization. With this digitization wave, it is hard to find a small or a large machine that hasn’t incorporated digital technology in some or another way.

The advantages of digital technology are that the devices become smaller, lighter, and even more versatile. It also means that huge amounts of information can be stored either locally or remotely, and also moved from one place to another almost instantaneously and easily. The term information does not just mean information anymore; it also includes audio, video, and images. Also, it is now easy to manipulate this information. But with all the advantages of digitization, there are negative effects of digitalization on society

Here are some points of Negative effects of digitalization on society

Digital technology has enabled people to store huge amounts of data. This data can be of any nature, it can be personal information about the person or the data of the organizations. It is easy to store all of this information. But there also is a possibility of the information being breached, with the increase in cyber threats. One single breach can cause the company or the person too much, as the information if lands in the wrong hands of the criminals or the terrorists, it can prove to be a fatal blow to the company. This is a negative effects of digitalization.

There are many people on the internet, who with the use of the dark web, can do just anything. From selling illegal drugs online to extortion to anything, the dark web is a place for all kinds of criminals and dark activities. Terrorists use the internet to create and promote their groups, and because on the dark web, the identity can be hidden, it gets hard to track the person or the organization that might be doing this.

Everyone now has smartphones, and it is really easy for anyone to take pictures and videos of literally anything, anywhere, and more so, post it on social media. So people run a risk of their data being stolen or even sold. So, controlling personal information has now become difficult and is also sometimes impossible. This is a rising problem in the list of negative effects of digitalization.

Instead of spending time in the real world, people are now feeling this increasing need to spend time virtually. Social media has curbed the expectations of the people, and the ordinary is no more ordinary. Comparisons to someone’s lives have boomed, and people strive to adapt to a lifestyle, which might not even suit them. This all has led to a social disconnect. It also causes many psychological disorders. Some studies have shown that the lack of human contact because of the excessive use of social media has caused many mental illnesses in people like depression and other forms. This is one of the effects of Negative Effects of Digitalization.

The data available online has now become easy to edit and manipulate. With smart editing tools, one can edit photographs, videos, audio, etc. With this, the people can very easily spread fake news, and because most of the people are seen online, and they seem to believe whatever the internet feeds them, the news spreads like wildfire which most of the time isn’t even true.

With digital media, it has become very easy to copy the content. Also, copyright laws are getting increasingly hard to enforce. This can develop as a bad habit, especially in kids, as they can simply copy their homework from the internet without learning anything. Instead of spending time in the real world, people are now feeling this increasing need to spend time virtually. Social media has curbed the expectations of the people, and the ordinary is no more ordinary. This is a rising problem in the list of negative effects of digitalization.

The Fake Accounts and Anonymity –

Internet and digital technology can be used in many bad ways; one of them is hiding identities. People use the dark web and many such facilities to hide their identities and take on the internet to trolling other people or posting illegal or disturbing content. People use these fake ids to stalk, bully, or threaten other people or their enemies. This is a rising problem in the list of negative effects of digitalization.

People these days, with the help of digital media; do not live their lives directly. Be it concerts, or any other shows, there are very few people who experience it first hand, by actually going there. Other people just watch those shows recorded on the mobile phones or the videos of it, or with the latest feature, the people go live from the event, and others can view it sitting at home. Instead of spending time in the real world, people are now feeling this increasing need to spend time virtually. Social media has curbed the expectations of the people, and the ordinary is no more ordinary.

People are using their gadgets for everything. Be it for storing the contacts, or photos, or any other personal information. Everything is stored on either their mobile phone or the computer. So if they happen to lose their phones, or the computer goes corrupt, they are in trouble. This proves the over-reliance of people on gadgets. Even the most basic things, like finding their way on the streets, instead of interacting with local people and asking them, people find using GPS easier. Laziness is also a negative effects of digitalization.

Social media and other digital mediums have simply become another range of addictions to people. In a get-together or any casual gathering, you will see that almost all the people are busy on their phones. Not just social media, also the games played can be addictive As soon as a person plays one game, he is thinking about getting the next version of the game. Addiction is also negative effects of digitalization.

These are some negative effects of digitalization on society.

Impact Of Digitalization On The Business World

Netsach – Cybersecurity Awareness for Education Sector Without any doubt, cybersecurity today is a global

What’s your current business internet service connection? Is it still your grandma’s dial-up from the