Netflix to Cut Prices Across its Streaming Plans 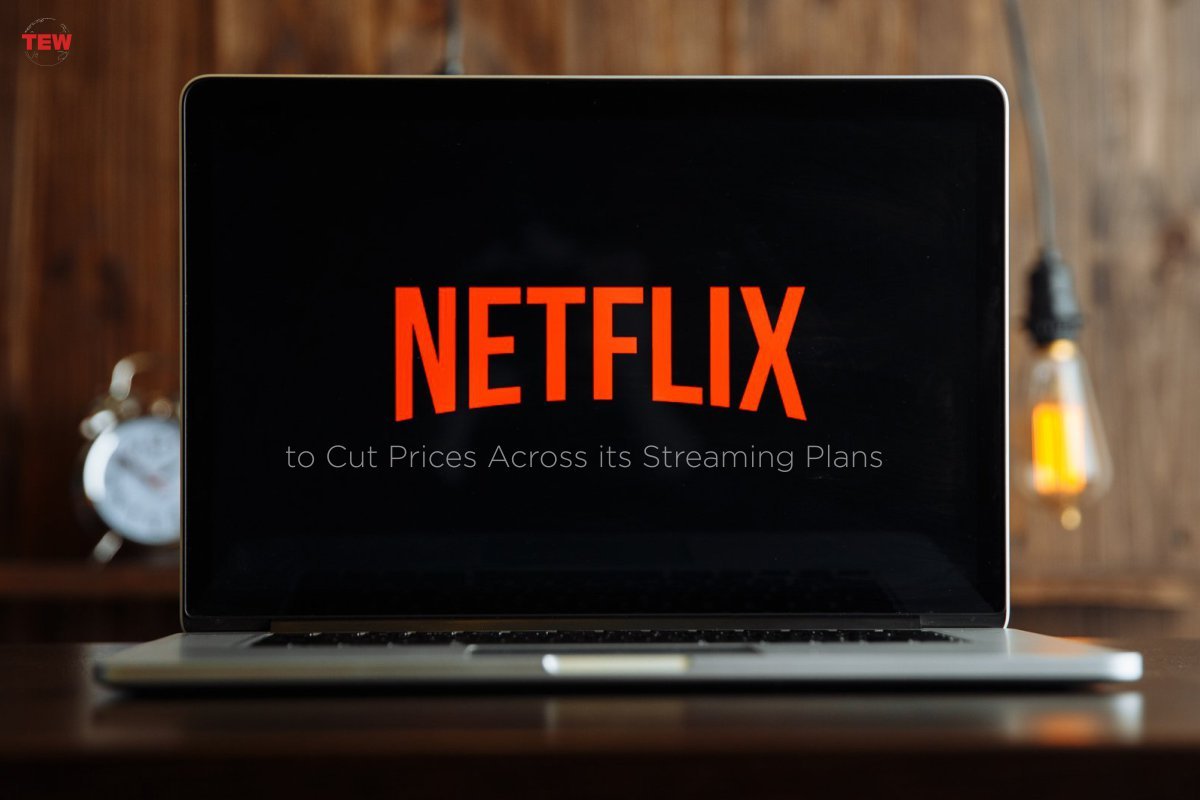 Binging is one thing everyone just loves to do! And the greatest OTT platform, Netflix has realized it and brought in some exciting news for all those who love to watch everything that’s new.

In a bid to increase its user base, Netflix India has now cut down the prices across all of its subscription plans. This decision came amid the intense competition between the other streaming platforms of Amazon Prime and Disney Hotstar and a host of other Indian Subscription Video on Demand.

Among the other big players in this competition, Amazon Prime charges its customers Rs. 129/month, while Disney+ Hotstar yearly subscription is Rs. 1499/- for the premium services and Rs. 499/- for Disney+ Hotstar mobile.

As an early New Year gift for its customers, Netflix’s new prices are being termed as ‘Happy New Prices’ by the company and will be effective from 14th December 2021.

Monika Shergill, Vice President, Content, Netflix said that this price cut by the company has had a golden timing as there is a lot of new content coming in.

“Over the last three weeks, we have been rolling out big titles. And as per the Netflix calendar, we will have big titles across series and films coming out regularly. And it is the kind of content that is programmed for a very large audience. And now that content is ready for this large audience, it was just the right time to go deeper, to appeal to a wider base. The aim is to create value through entertainment but also at great prices”, said Shergill.

From streaming international action thrillers like Red Notice, The Harder They Fall, and The Princess Switch, Netflix also announced two of the biggest original titles from India in November- Meenakshi Sundareshwar and Ram Madhvani’s Dhamaka.

Another original title from India, Decoupled starring R. Madhavan and Suvreen Chawla will release in December this year.

“There will be growth and there will be tremendous profitability because we know the kind of entertainment we have programmed will get more people on the service,” says Shergill.

In a recent visit to India in September, Co-Founder, Chairman, and Co-CEO, Reed Hastings told the media that the company has invested about Rs. 3000 crore in the past two years and is planning on investing more in the future.

Netflix had launched about 70 originals in India to date and 90 more were in the pipeline.

Indeed a Happy New Year to all of Netflix’s subscribers.