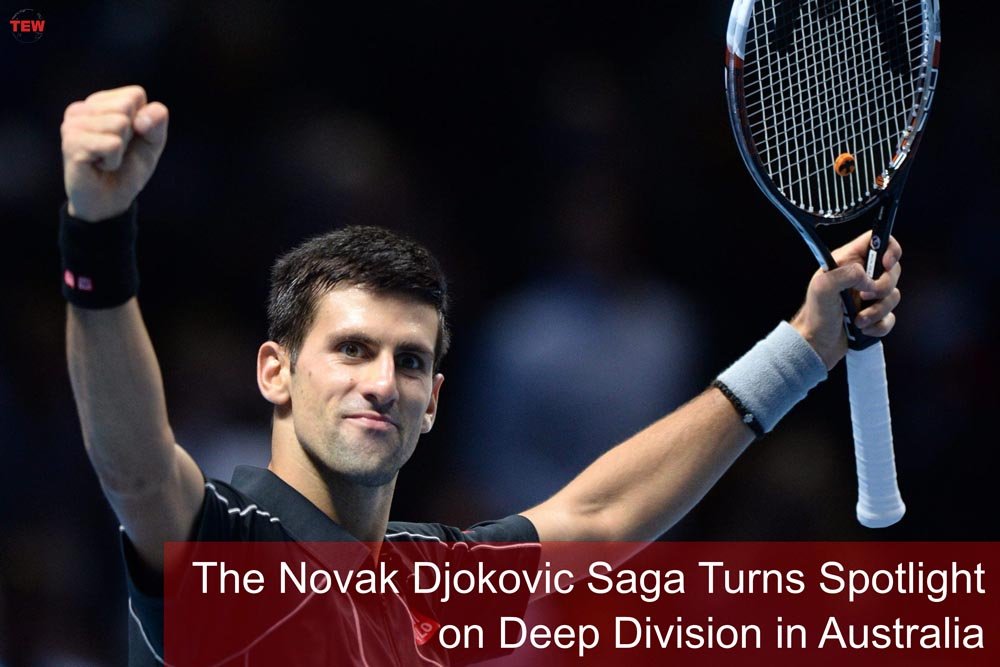 The Serbian star tennis player, Novak Djokovic was denied entry in Australia with his visa being revoked. Djokovic spent his second day in immigration detention in Australia as his lawyers fought for his release ahead of the Australian Open.

Why was Novak Djokovic Denied Entry?

This 10-hour-stand-off came in as a result of Djokovic’s request for a medical exemption from the Victorian State Government and Tennis Australia. The sports’ national governing body has circumvented the mandatory vaccination requirement to play in the season’s opening Major.

But as the turn of events has it, Djokovic was stopped at the airport as Australian Border Force (ABF), a body operating under the Australian Government declared that his evidence of medical exemption was insufficient, which thus sparked a diplomatic row.

A prospect of deportation was a concerning issue for Novak Djokovic, as he then mounted a legal challenge, the result of which will be known on Monday.

Breaking off all the drama that has been, this month could have been monumental for Novak Djokovic as he is on the cusp of overtaking Roger Federer and Rafael Nadal for the greatest number of Grand Slam men’s singles titles.

In the previous encounters to Djokovic disapproved of vaccine mandates for travel and play and has asked for it to be a personal choice of the people and has to be respected. But in an age where we are dealing with a public health crisis, one has to understand the fact that exercise of free will comes with reasonable responsibilities.

The Serbian tennis player has not disclosed any kind of details regarding his vaccination. But in a previous interview, he said that he was no expert about vaccination and that he would keep an open mind, but choose what’s best for his body.

However, it is not yet decided how long Djokovic will be kept in the immigration detention.