A star-studded event without the stars or a telecast – Golden Globe Awards! 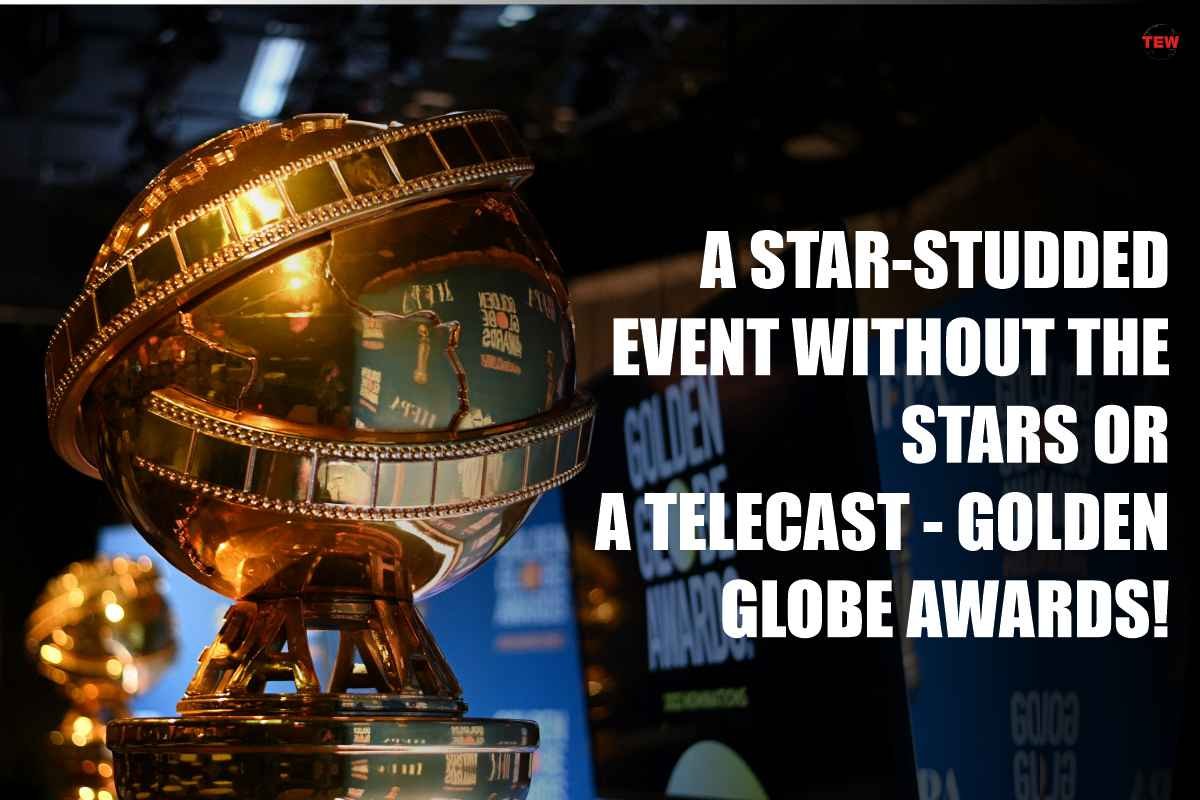 Golden Globe Awards – A Star-studded event without Stars or Telecast

The Hollywood Foreign Press Association (HFPA) proceeded with its film awards on Sunday night, without nominees, red-carpet, host, press, telecast, or live-stream. The awards are one of Hollywood’s golden events which draw around 18-million television viewers.

This year marked the 79th edition of the Golden Globe Awards, but much to its grandeur was reduced to just a live blog. The HFPA and its members, along with some recipients of the group’s philanthropic grants attended the event.

The event was reduced to a 90-minute private event, held at the Beverly Hilton Hotel. The gathering was collected, announcing the names of film and television winners on the organization’s social media.

What about the Golden Globe Awards?

Other film winners include Will Smith for “King Richard”, Andrew Garfield for “tick, tick…BOOM!”, Nicole Kidman for “Being the Richards”, and also the Japanese film “Drive My Car”. Encanto received the award for animation. These are just the tidbits, a lot of other television and movies were regarded and given recognition.

The Golden Globe Awards were different than before as results were being tweeted, and no recipients commented or were present to react. The event itself was surprising as the organization was under heavy fire in February for a lack of diversity. There was not a single Black journalist in the 87-person group, according to an investigation by the Los Angeles Times.

Why did Golden Globe Awards go in silence?

After the February report, Studios and PR films threatened to boycott them. Tom Cruise returned his three Golden Globes, along with other A-stars condemned the group on social media.

The group pledged to reform last year and publicly broadcasted after the 78th show. NBC, their broadcast partner, announced in May that it would not air the 2022 Golden Globe Awards.

Though often ridiculed, Hollywood has accepted Golden Globes as a legit and helpful stop to competitive awards. The group despite the NBC blow aired, with studious, publicists opting out, amidst the news that they would sit out this year.

The group claims to have remade itself, added a Chief Diversity Officer, overhauled the board, and added 21 new members, including six black journalists, updated code of conduct, and brought in NAACP (National Association for the Advancement of Colored People) for a five-year partnership.