NVIDIA (NVID) dropped before the earnings release, what does it mean for traders and investors? 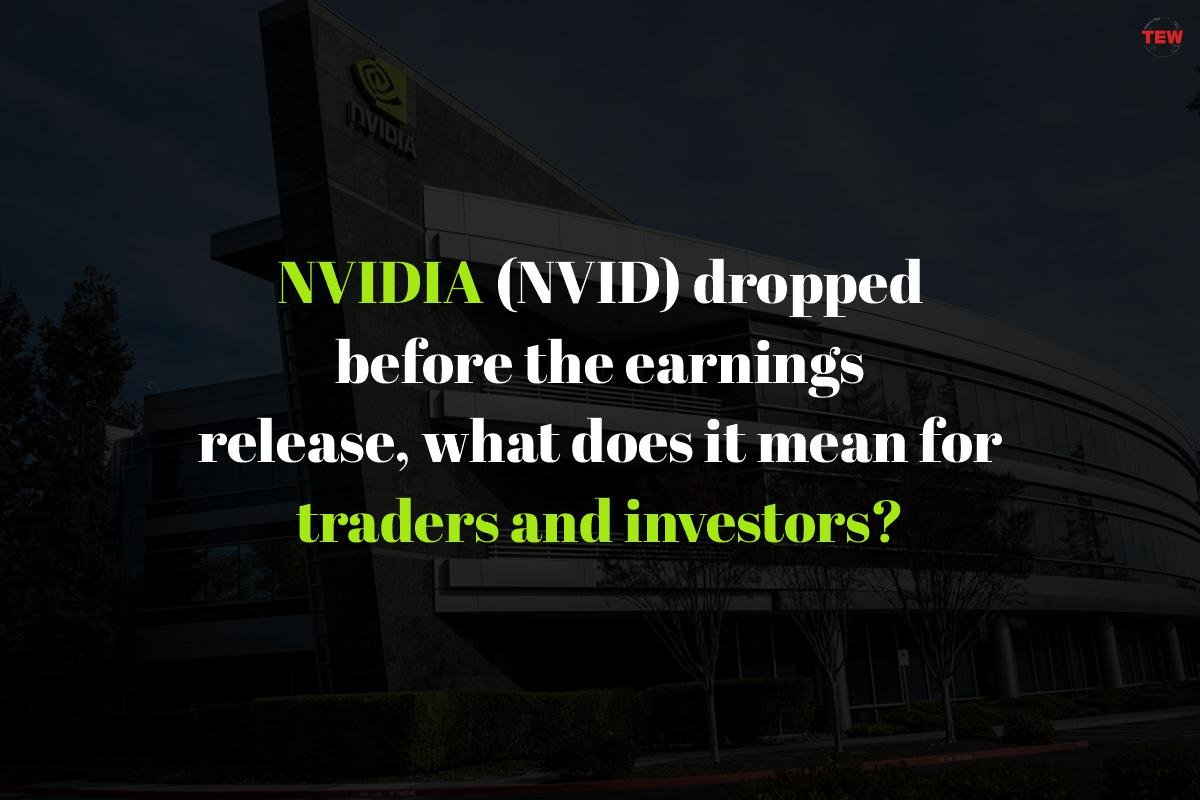 The stock price dived around 3% yesterday, owing to the earnings data release after closing hours. The stock has generated solid returns for investors, being over 120% over the past year. Was this dip, a correction, or an indication towards a bear movement?

Analysts forecast Nvidia will fetch around $1.11 per share for the third quarter with $6.83 billion in sales. To achieve this, Nvidia needs to grow its sales 44% year over year, grow its earnings by 52%, and also the profit margin.

The company has been performing well and posting bullish forecasts. To get a perspective, here’s how they performed versus Refinitiv consensus expectations.

The result is out, did NVIDIA break the expectations or the hearts of investors?

Nvidia’s third-quarter results put the net income generated at $2.46 billion. This means 97 cents a share, in comparison to $1.34 billion, or 53 cents a share, during the previous year.

The much-awaited revenue numbers also soared. Revenues jumped to a record of $7.1 billion, up 50% from $4.73 billion in the same quarter last year. Analysts estimated adjusted earnings of $1.11 per share on revenue of $6.82 billion.

Nvidia is gearing up for a staggering quarter and claims to have $7.4 billion in revenue in the current quarter.

What lies ahead for NVIDIA, and the gaming industry

The gaming industry has always received a lot of attention, owing to surreal technology, and breakthrough innovations. The Company is especially known for its hard-to-find GeForce graphics cards which are extremely popular with gamers.

The company has made leaps in data centers, cloud providers and big enterprises are turning to NVIDIA for graphics processors for artificial intelligence applications.

The Company has many plans wrapped under, one of which is planning to acquire Arm Ltd. The deal is worth around $ 40 Bn. Also, during NVIDIA’s GTC event last week, they unveiled several AI products. These will enable developers to build virtual worlds in the known metaverse.

PrevThe platinum era of the NBA seasons commences! Find out more about your favorite players
Strong Vaccination Requirements to Be Prohibited In Schools And Workplaces In Florida?Next