The platinum era of the NBA seasons commences! Find out more about your favorite players 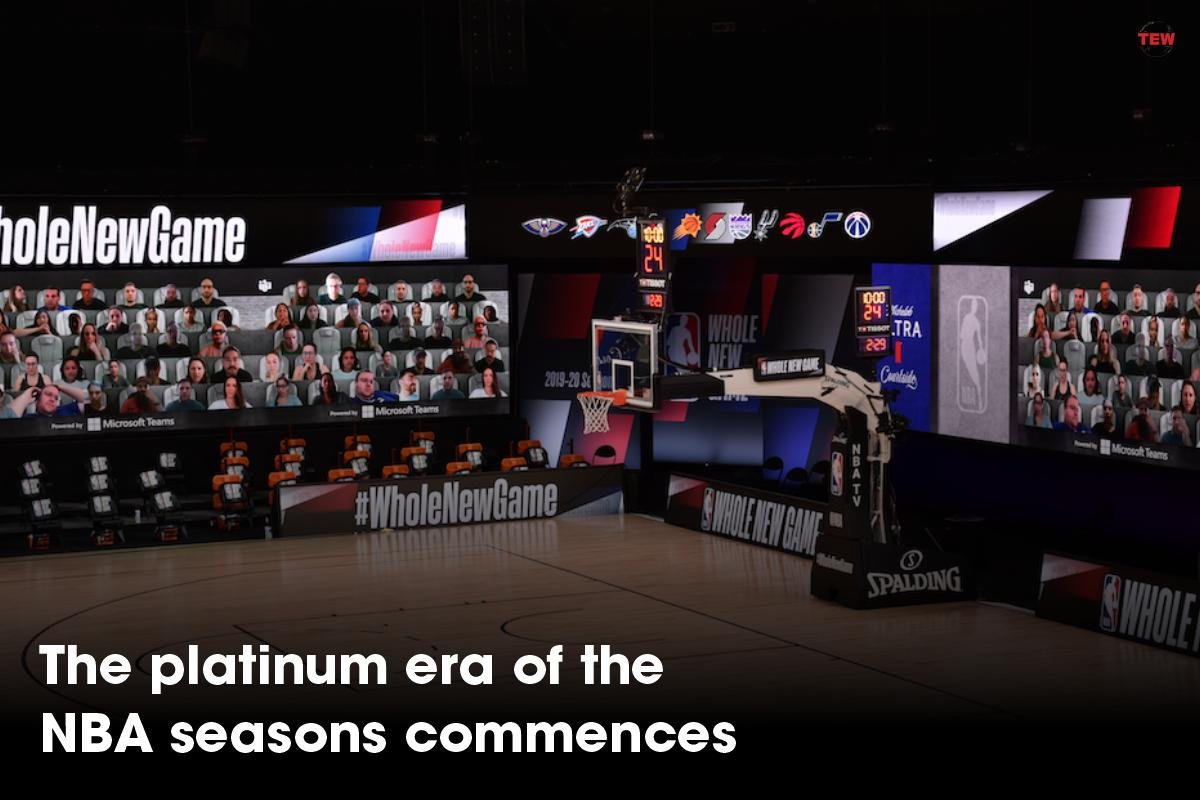 This year in October, the NBA celebrates its milestone achievement – 75th Anniversary Season. Basketball has emerged as more than a sport, achieving cult status. NBA, this anniversary season will honor its historic legacy throughout the 2021-22 year.

This landmark year they will pay its homage to generations of basketball fans around the globe, and also to current, former players, and coaches. Also, the league will continue to improve lives throughout the season.

The NBA will carry on its decades-long legacy of supporting the communities, where their family lives, works and plays. They plan on accomplishing this by improving lives through the game of basketball.

Apart from the celebration, there will be special games throughout the season. The three franchises that played every season – Golden State Warriors, Boston Celtics, and the Knicks will face each other for five days in December.

This season they have unveiled a new logo that will appear on all jerseys and also on the official merchandise. Also, Nike will release classic edition and city uniforms with the new diamond embellishment logo.

Also, there was a short film called “NBA Lane” which debuted on October 7, featuring Michael B. Jordan. In this short film, more than 30 NBA players and legends share their journey through a comical lens.

NBA and its ever-lasting legacy, redefined!

This year Google has become the official partner for all the interesting facts and new to the NBA 75. So, all your facts quench and questions are all up there and a click away.

Also, be prepared to have many legends being there in the games. The NBA 75 is gearing up to dazzle fans around the globe with exclusive content and exclusive entrees. Not to forget the games and the battle for the glory that this season has greatly intensified.

Block your dates, and gear up for the most daunting season. This season is going to take the game, merchandise, and the excitement through the roof.

PrevBanks That Aided GE Acquisitions Now Profit
NVIDIA (NVID) dropped before the earnings release, what does it mean for traders and investors?Next