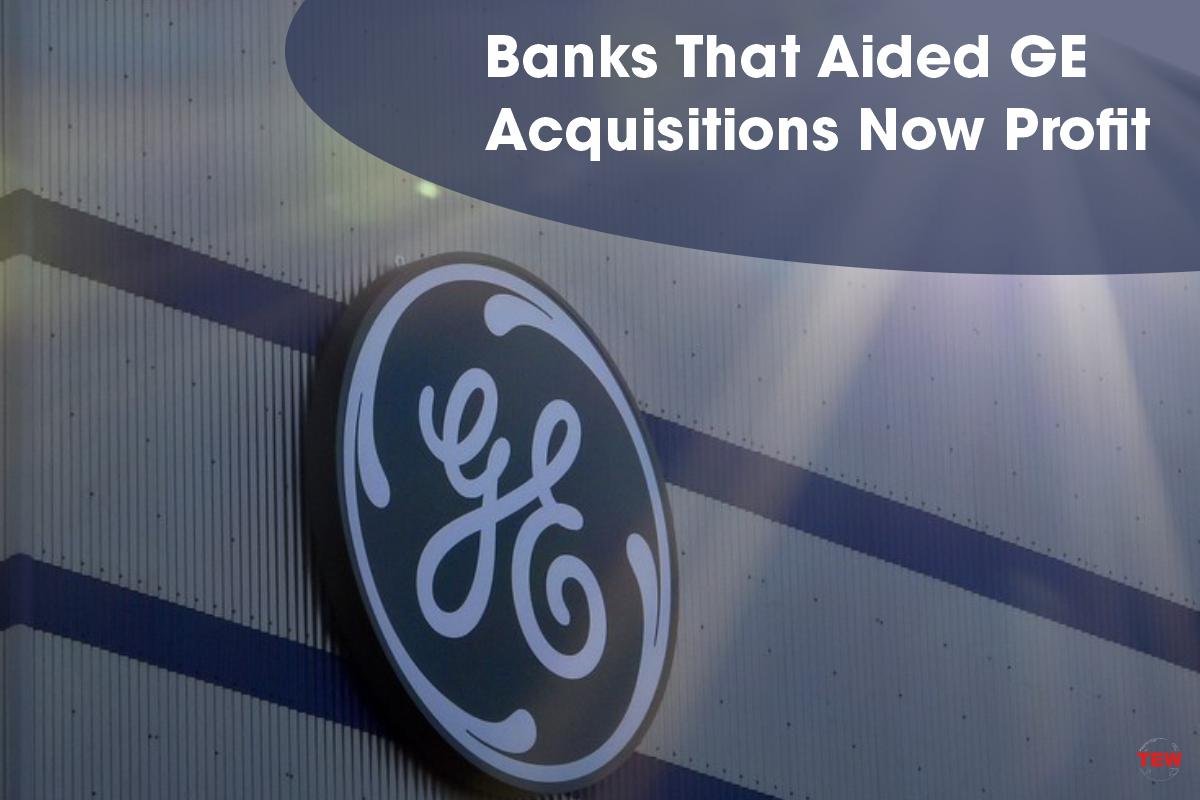 Over the years, the three businesses, which recently announced intentions to spin-off sections, paid banks such as Goldman Sachs Group Inc (GS.N), JPMorgan Chase & Co (JPM.N), and UBS Group AG (UBSG.S) hundreds of millions of dollars in fees to advise them on acquisitions. The same banks are now being paid to reverse the transactions’ consequences.

Goldman Sachs, JPMorgan, and UBS spokespeople did not reply to requests for comment.

While it’s not uncommon for an investment bank to advise a firm on a spin-off after previously working on its acquisitions, the current wave of high-profile spin-offs sheds new light on the practice.

According to Refinitiv, banks have earned over $1 billion on spin-offs so far this year, nearly double what they received in 2020.

Investors in those enterprises are not guaranteed the same wealth. According to Refinitiv, shares of firms that engage in acquisitions or divestments have had a mixed track record in the previous two years, typically trailing peers.

Banks normally do not breach any restrictions while working on these arrangements, according to Erik Gordon, a law and business professor at the University of Michigan, because they are carrying out their customers’ objectives. However, he said that this did not free banks of their responsibilities to advise against a deal that they believe is not in a company’s best interests in the long run.

“If the bankers deserve criticism, it is for not pushing back against a CEO who pushes a bad deal,” Gordon said.

According to estimates from M&A attorneys and bankers, Goldman Sachs, together with Evercore Inc (EVR.N), PJT Partners Inc (PJT.N), and Bank of America Corp (BAC.N), stands to earn tens of millions of dollars by advising on GE’s break-up.

According to Refinitiv, Goldman Sachs has previously received about $400 million in fees advising GE on acquisitions, divestitures, and spin-offs since 2000, making it the company’s top consultant in terms of M&A fees.

According to Dealogic, Goldman Sachs has collected the most fees from corporate break-up advice so far in 2021, followed by JPMorgan and Lazard Ltd (LAZ.N). Corporate dissolutions are on the rise, owing to a growing agreement on Wall Street that corporations perform best when they focus on adjacent business sectors, as well as increasing pressure from activist hedge funds.

PrevCOP26 To Businesses: Clean Up to Cash In
The platinum era of the NBA seasons commences! Find out more about your favorite playersNext