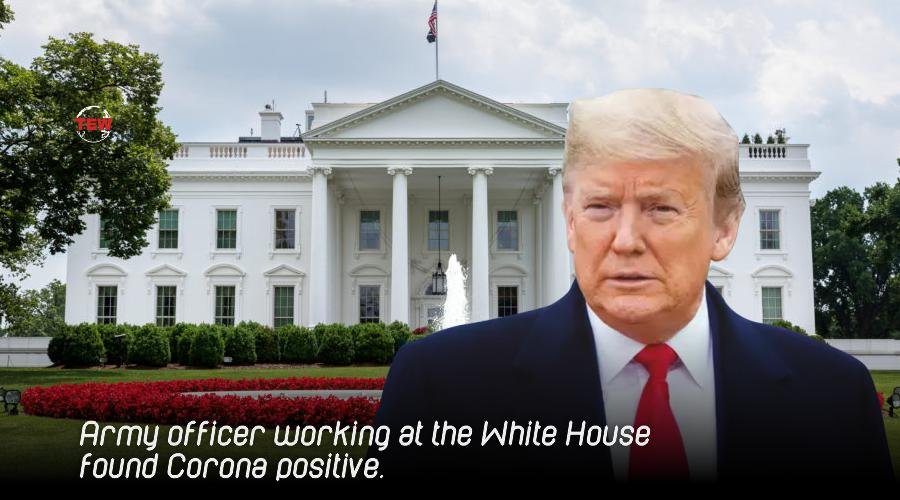 The US Army officer working at the White House was found Corona positive on Thursday.

US President Donald Trump said after the military officer was infected, the White House would now be investigated every day. However, the President said that he had little contact with the officer. “I know him well. He is a good guy.” Trump commented.

Trump said that Mary and Vice President Mike Pence were tested. Test reports of both are negative. In response to a question, he said, “Now all staff in the White House, mine and the Vice President will be examined every day.” Earlier, there was a check once a week.

A phone conversation between President Trump and Russian President Vladimir Putin took place on Thursday. During this time, the two congratulated each other on the 75th anniversary of the victory of World War II. Trump said that I offered to send ventilators to Russia. If they need to, we have plenty of ventilators. We will send them when the time is right. Russia has also confirmed this.

The US plans to send ventilators to several other countries, including Britain, Spain, Italy, Nigeria, El Salvador, Ecuador, and Mexico. Last month, Trump said that the US government has stocked about 10,000 ventilators. According to the White House, apart from Corona, the two leaders also discussed issues such as terrorism and arms control.

America has the highest number of Coronavirus 12, 92,623 patients in the world. 2, 17, 250 people have been cured here so far. On the other hand, US President Donald Trump said on Thursday that his corona test is done every day at the white house when his military aide is found corona positive.

The US described the N-95 masks of seven Chinese companies as substandard. The investigation said that these masks were not able to prevent infection.

PrevIf negligence occurs, the situation will become worsen; WHO warns countries to ease lockdown
A phone call between representatives of The US and China reduced the possibility of the trade warNext