How 2020 Imagined by Science Fiction 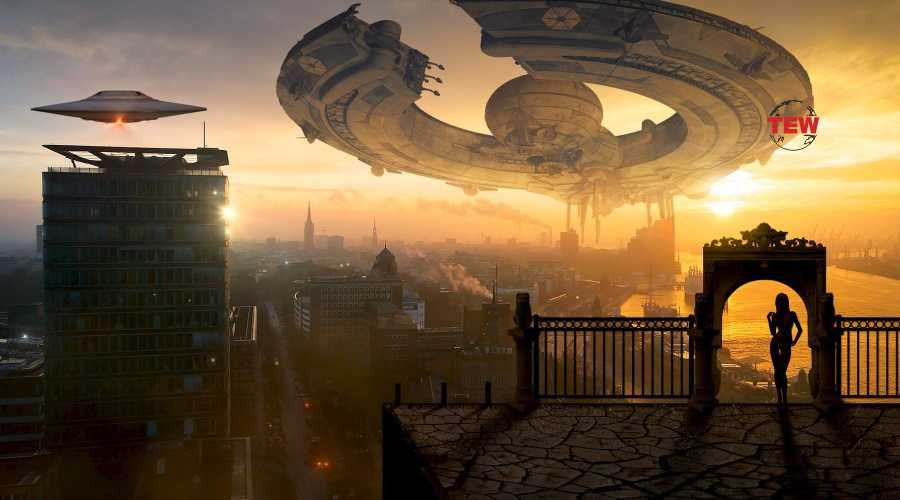 Back in the 1980s, cyberpunk was the literary movement that was busy projecting our fears about emerging computer networks, rampant capitalism, and media oversaturation into fictional futures. This was the period before video games and movies were new to the world. The term “cyberspace” is popularized by a novel namely Neuromancer (1984) by William Gibson and the related short stories in its orbit. However, it was somewhat a lesser-known novel by a writer who debatably presented the first detailed exploration of a greatly networked world.

Bruce Sterling – Islands in the Net

Science Fiction Set in 2023, Island in the Net (1988) by Bruce Sterling depicts a world-known simply by the Net, which is consumed by something similar to the internet. The Net is both controlled and housed by vast and decentralized multinational corporations. In the ‘Islands in the Net’, the most chilling prediction made is the use of drones to fight a forever war between government corporations and terrorist data pirates, which rebels against top-down globalization. Addednoteworthypart of the novel is that it is foreseen how cartelized parts of the supposedly free internet would become.

Filed with consumer devices, the world of Islands in the Net sounds remarkably similar to Nike running shoes and Apple watches that record performance data. This idea of the 2020s real-world now feels naive, where our hope for justice is lost in the infinite scroll when it feels like injustices are exposed daily.

Most of the cyberpunk novels published in the 1980s did not nail the 2020s like Sterling’s Islands of Net. But many took the zeitgeist in diverse ways. Rudy Rucker’s Software was published in 1983 is a post-singularity fiction that recites the scenario of 2020. From the vantage point of real 2020, the world of Rucker’s novel is entirely unrecognizable in the first instance.

While the robots become self-aware and fly to cities on the moon, the humans are left behind to upgrade their realization to try to compete. Moreover, there is also palpable generational angst in this rapidly changing world that is aging as baby boomers and struggling to find their place and identity. The battle of humans, on the other hand, feels a lot like the current fight for affordable health care.

In the 1980s and 90s, attempting to write for the near futures set in the 2020s was not a part of the writer’s genre. This was only because of people’s concerns regarding how technological acceleration was affecting the economy and culture. Back in the year 1982, Stephen King published The Running Man. This Science Fiction novel is the story of a violent TV show where everyday citizens of the dystopian America of 2025 compete for money.

In this futuristic America, it has collapsed into oppressive policy and extreme wealth inequality. In 1987, the movie of Arnold Schwarzenegger came out as an adaptation of the novel. While both, the book, as well as the movie, are mostly quite similar, there are a few details not shown in the movie. In the book, to save his struggling family from extreme poverty, a protagonist Richard volunteers for the show. While in the film, the contestants are framed as dissidents and criminals.

P.D. James – The Children of Men

P.D James is another writer who is a crime novelist and not usually related to sci-fi or the future. He published the novel of Science Fiction ‘The Children of Men’ in the year 1992. A story of 2021, both the movie as well as the book focus on hasty collapse infertility. The human race stops being able to reproduce due to a sudden drop in men’s sperm count. There is no doubt that the 2006 film adaption is remarkable and hence, it is famed for its spookily realistic depiction of a country in deterioration. On the other hand, the book has some enthralling ideas that were unseen in the movie.

It is a near to impossible task to make accurate predictions about science fiction set in 2020. The stories about the future will reflect the fears, concerns, and aspirations of the period in which they were first told. This is why from the 1980s and ‘90s so many themes in 2020s science fiction can be seen to be repeated.

What is the importance of cyber security?