Solar Storm may hit the earth soon which can affect radio and satellite signals. 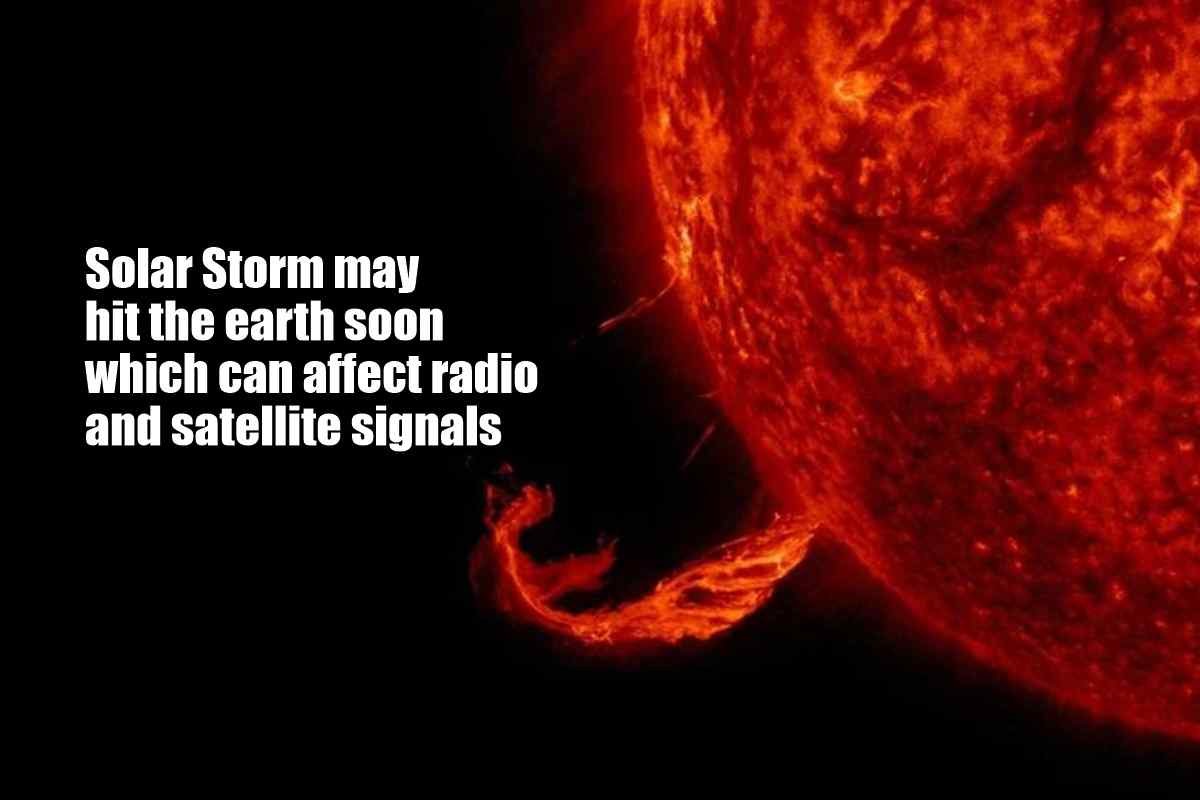 A hole has formed in the Sun’s atmosphere, from which charged particles and high-speed solar winds are coming out. This fast-moving storm can knock in some parts of the planet between July 13 and July 14 (Tuesday to Wednesday). The National Aeronautics and Space Administration (NASA) has said that the speed of these winds running at a speed of 1.6 million kilometers per hour may also increase.

Experts fear that due to the collision of this storm with the atmosphere, there may be a lot of movement. This collision can disrupt the satellite signal. It can also have a direct effect on radio signals, communication, and weather. Say that these strong winds can bring geomagnetic storms in the Earth’s magnetosphere, which can affect mobiles, GPS, satellite TV, air travel, etc.

Earlier, the National Weather Service’s Space Weather Prediction Center had predicted a G-1-class geomagnetic storm in June. At the same time, the biggest solar storm of 4 years was seen recently, which caused a radio blackout over the Atlantic.

PrevIndia: Auto sales figures are disappointing for most companies due to the second wave of the Covid-19 pandemic
France Antitrust Agency fines Google $593 Million for copyright infringementNext