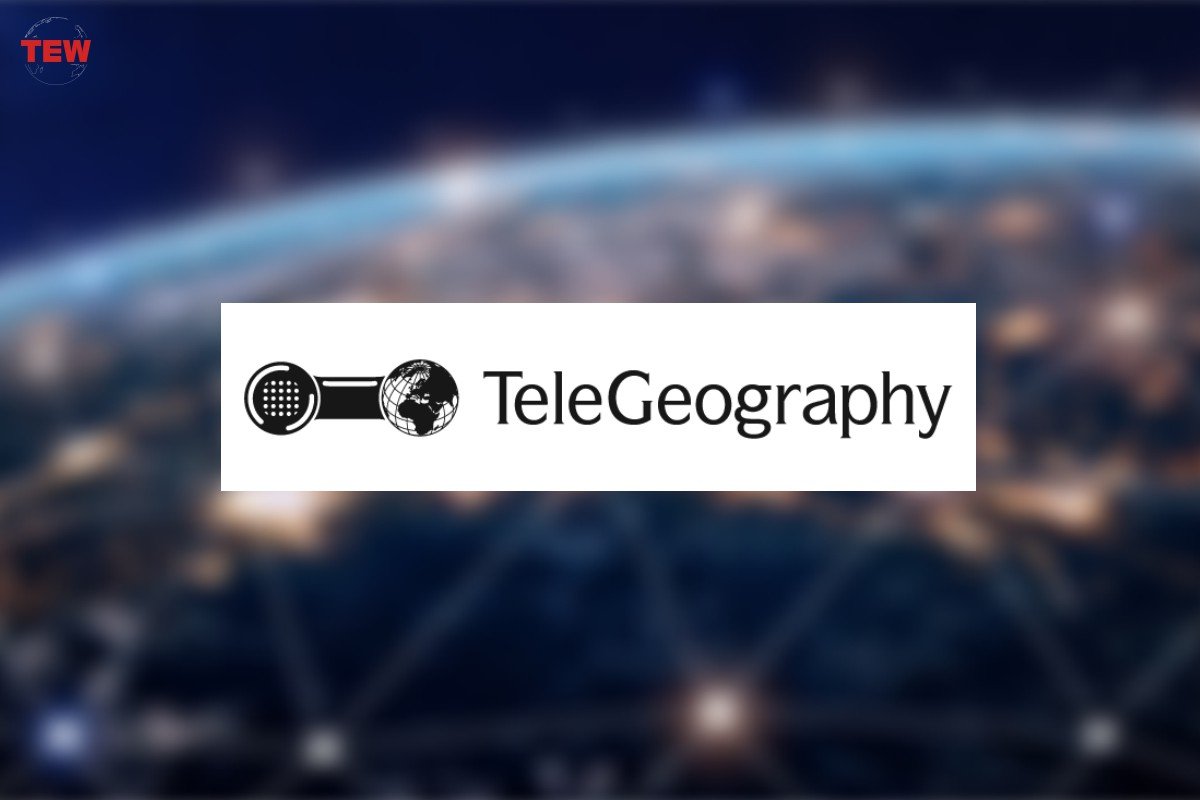 Tokyo, Hong Kong, and Washington (NoVA) are Named the Largest Retail Colocation Markets in the World

Washington, D.C., October 26, 2021 – TeleGeography, a global telecommunications market research and consulting firm, has revealed that Tokyo remains the largest retail colocation market in the world, with 13.8 million square feet of gross retail capacity reported in 2021. The second and third largest markets – Hong Kong and Washington (NoVA) – each have a 50% smaller data center footprint than Tokyo.

TeleGeography’s Data Center Research Service provides an up-to-date database with key insights and tools for understanding data centers, network storage, and the nature of interconnection on a global scale.

“Long-term colocation growth across markets tends to be modest in both large and smaller markets. Between 2017 and 2021, the median CAGR among a sampling of 109 markets was just 6%,” said Jon Hjembo, Senior Manager at TeleGeography. “Major hubs outpacing the median growth rate include Amsterdam, Frankfurt, and Washington, each with at least 10% compound annual growth in a retail capacity.”

Mumbai, Seoul, Montreal, Madrid, and Johannesburg are also noteworthy markets, with at least 1 million square feet of retail colocation space that have each seen rapid growth of between 18% and 35% CAGR for gross capacity in the last five years.

Among the operators tracked in TeleGeography’s database, at least 200 data center sites are known to be in the pipeline right now. While this construction is spread across global regions, Asia and Europe far outpace other regions, including North America, with the largest percentages of new deployments.

“We’ve also observed a recent inflection point in the data center and broader interconnection market,” added Hjembo. “While traditional hub markets have seen continual growth, numerous secondary markets and metropolitan nodes on the frontier of network development have seen tremendous new investment by both local and international operators. This has involved a mix of network, data center, cloud, and internet exchange operators, working together to build new and more widely distributed hubs.”

As traditional markets mature and profits erode in the face of increasingly intense competition, operators are looking for first-mover advantages in emerging markets. This motivation has pushed investment into increasingly volatile markets over the past few years.

Arc Extends Its Network Ecosystem with Equinix in Oman