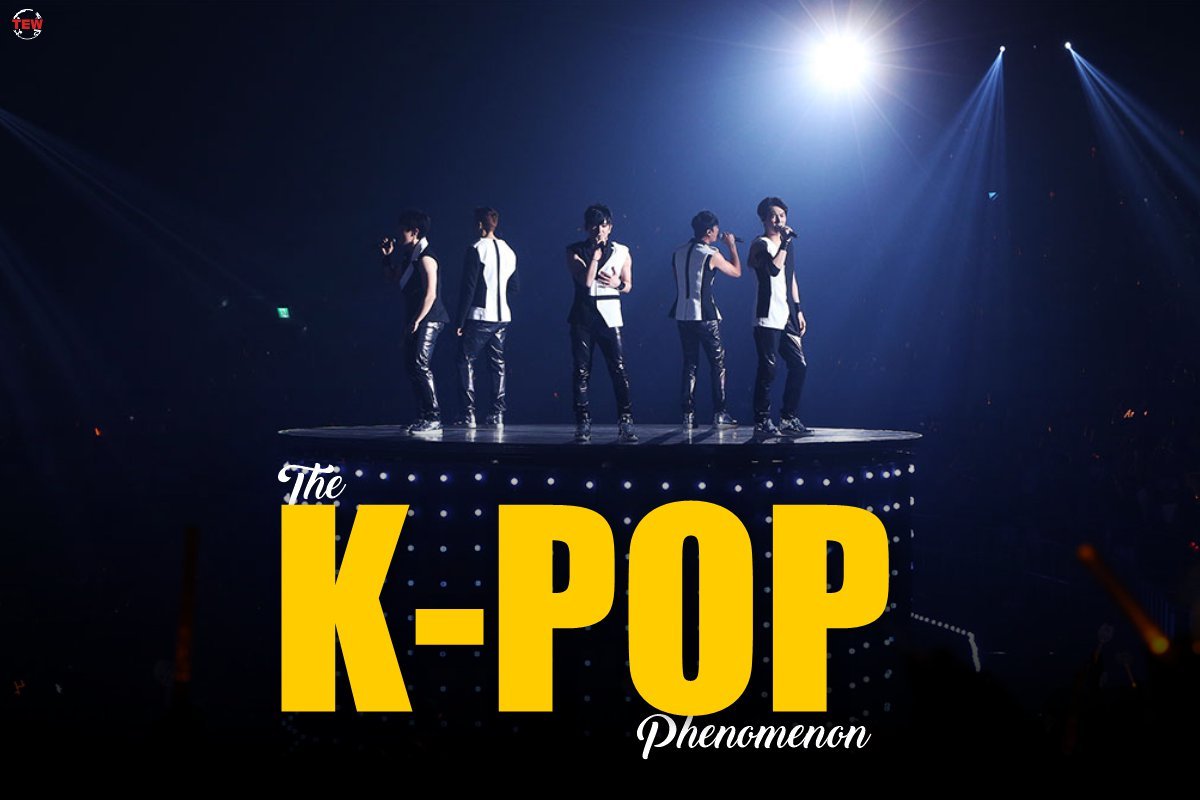 Korean pop music continues to take over the world’s top charts. Boys and girls-bands have millions of followers on Instagram and their videos have billions of views on YouTube. Not every global star can boast such popularity.

Let’s find out together what the secret of the popularity of the k-pop phenomenon is.

K-pop is a music genre that originated in South Korea in the early 1990s. It combines elements of different genres: it has both electro-pop and hip-hop, and even modern R&B. By the end of the decade, K-pop had already become a popular subculture with an army of millions of fans in all corners of the world.

The K-Pop Phenomenon is because, K-pop is about impeccable choreography, modern visuals, and young, beautiful artists. And today it is not just a musical genre, but an entire subculture, driven by an interest in contemporary South Korean fashion.

K-pop was growing in popularity until 1997 when the economic crisis in South Korea forced the government to pay attention to music genres and decided to invest in the development of K-pop. This was done for obvious reasons: in this way, the South Korean authorities wanted to improve the country’s image on the world market. Thus, the reformed Ministry of Culture received a huge budget. There is now a “special” department responsible for the development of k-pop.

The authorities of South Korea invested in the construction of concert venues and also actively sponsored the development in the field of holographic technology, which allowed achieving the most modern and brightest visual effects during the performance. So, very soon k-pop turned from a musical genre into a cultural symbol of the country.

In today’s world, you can find a k-pop band for every taste. There are a huge number of music companies, but the “Big Three” – YG Entertainment, SM Entertainment, and JYP Entertainment – are still at the top of the list. They hold auditions all over the world, so it’s not just Koreans who have a chance to become an idol. But because of that, the competition increases. It’s not enough to just sing and dance well: you have to look good and have a great reputation. Companies have become a veritable conveyor belt for the production of bands that debut almost every week.

The most famous k-pop group is still BTS from Big Hit. The BTS logo is known, perhaps, in every country of the world. Therefore also K-Pop Phenomenon. The group is so popular that it easily breaks into all American charts, and in 2017 the musicians managed to beat the world’s pop stars and took the award in the category “Best Artist in Social Media” at the Billboard Music Awards, which caused discontent among American listeners, who were offended that the award went to artists from abroad.

If you love Korean contemporary music, you should still be into dance and doramas. Thanks to YouTube, it’s become easy to share your talent with the world, so many fans post dance covers and get their share of fame.

In addition to watching music videos and other idol videos, the fan community also uses the platform to develop their k-pop blogs. The Idols themselves fuel the fan community with constant interaction. They do live broadcasts where they eat and chat with each other. They post backstages on social media and respond to comments. Any k-pop group is, first and foremost, a project designed from A to Z.

PrevSide Hustles That Will Get You Some Quick Cash
Musician, Realtor, and TV Host Matt Kirkegaard is Working Overtime to Put Nashville on the MapNext