Honoring the Veterans, a tribute to the men who served our great nation! 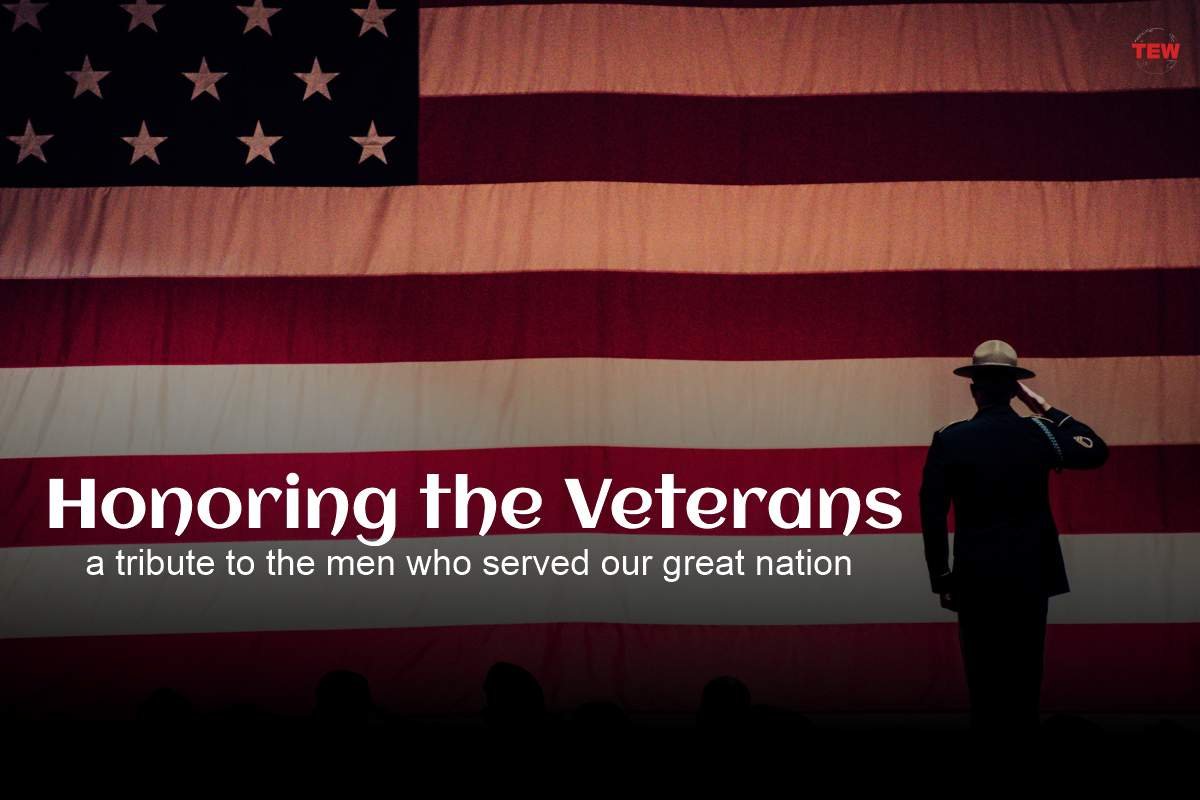 11th November is marked as Veterans Day. It is on this day, the nation remembers and pays its tribute to all those who served in wars.

Now certain facts about the day, and why it is so important. World War I, also known as “The Great War” officially ended with the Treaty of Versailles on June 28, 1919. However, fighting ceased seven months back between Allied Nations and Germany on the eleventh hour, the eleventh day of the eleventh month, i.e. November 11, 1918.

The date is monumental and is generally regarded as the end of “the war to end all wars”. The day was originally called Armistice Day, to commemorate the heroism of those who died in the country’s service. The holiday was changed to Veterans Day in 1954, commemorating all veterans for their heroism and service in all wars.

How Americans paid tribute to the veterans this year

Did you know that Veterans Day is a Federal holiday, a bank holiday, and a state holiday in most states? If the day falls on either Saturday or Sunday, the government officials or businesses may recognize the original day and the following Monday.

The President also gave a speech about the “unrelenting bravery and dedication” of American veterans including his late son Beau, recently deceased Colin Powell, and Sen. Max Cleland.

Veterans Day, a day where conflicts became the key piece of uniting the world

The day is not pertained to the veterans of a particular country but of the world. This day teaches us about how war can destroy lives, scar history, present, and future.

This day also teaches about humility, forgiveness, and most importantly heroism. It is our world, and if we will not nurture and grow it, then who will?

PrevDisney+ Has Seen the Slowest Membership Growth Since Netflix
COP26 To Businesses: Clean Up to Cash InNext