Jet Airways gets a new buyer, may fly again soon! 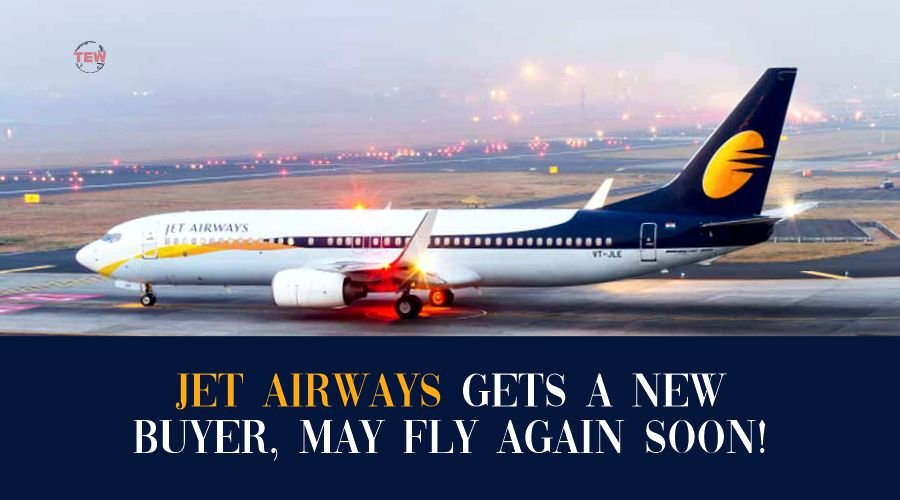 Jet Airways has been standing in the parking lot for about one and a half years, as the company has a debt of about Rs 10,000 Cr, which it has not repaid. Jet Airways will once again be able to fly high in the sky. The Committee of Creditors (CoC), which has given a loan to Jet Airways, has approved a resolution plan for the company.

As part of the insolvency process, this resolution plan has been presented by UK Company Kalrock Capital and UAE businessman Murari Lal Jalan. Jet Airways had to shut down about a year ago after a financial crisis.

Jet Airways resolution professional (RP) informed the BSE that e-voting was done on this proposal, after which it was approved.

The resolution plan of Murarilal Jalan and Florian Fritsch was approved on 17 October 2020 through e-voting. Closed Jet Airways received bids from two consortiums. The first bid included Kalrock Capital of the UK, Florian Fritsch, and Murari Lal Jalan, a businessman based in the UAE.

The second bid was filed by Haryana Flight Simulation Technique Center, Mumbai’s Big Charter, and Abu Dhabi’s Imperial Capital Investments. Resolution professionals will place the scheme in front of the NCLT for approval.

Let us tell you that at one time the identity of Indian Airlines was grounded in April 2019 due to the lack of money. Jet Airways used to have a long fleet of 120 aircraft, but when the airline was shut down, it had only 16 aircraft left. Jet Airways had a loss of Rs 5,535 crore in the financial year ended in March 2019.

Murari Lal Jalan is a prominent businessman of the UAE, who owns MJ Developers. Kalrock Capital is a London-based company that deals in financial advisory and alternative asset management. Kalrock Capital is primarily associated with real estate and venture capital.