Is Manual Testing in Salesforce Efficient? 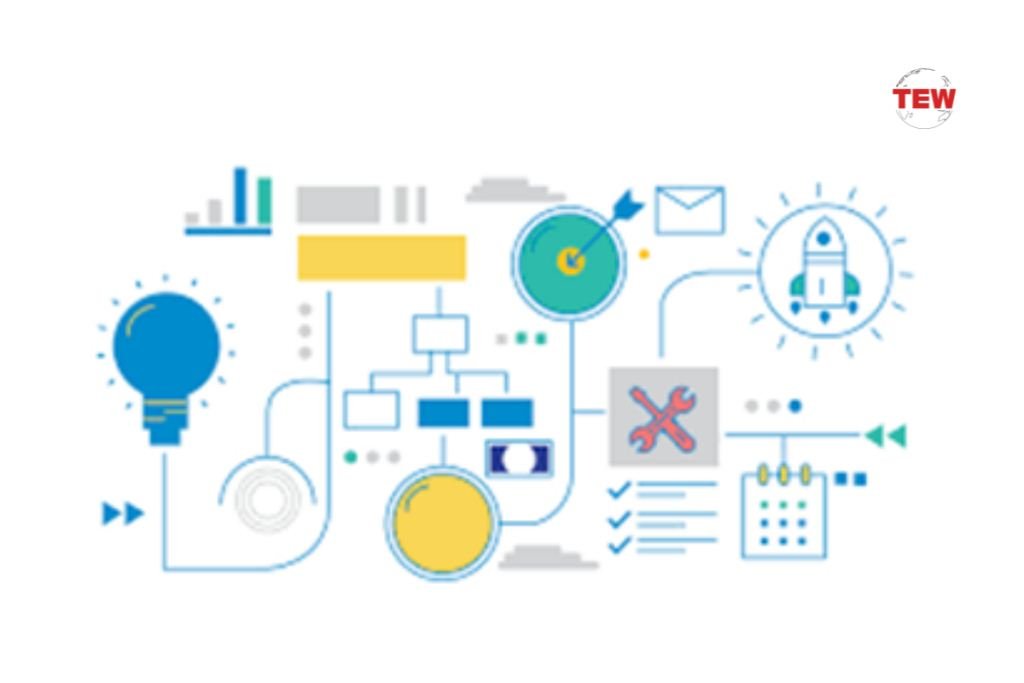 Salesforce is a powerful tool that helps implement workflows which in turn leads to business growth. It is the most preferred tool by businesses. Salesforce appeals to enterprising firms because of how well it integrates with other apps; yet, adding more applications increases the importance of thorough testing. When it comes to testing in salesforce, you have two alternatives. Manual testing is the first. This can take a lot of time, effort, and money because your testing team needs to use traditional methods to find the issues.

On the other hand, automated testing employs tools to test every level of the system, be it unit, UAT, production, or regression. People are inclining more towards salesforce test automation in today’s world because of various drawbacks of manual testing in salesforce.

Let’s Have a Closer Look at the Challenges Faced by Implementing Manual Testing:

Top Challenges of Testing in Salesforce:

Salesforce testing is an integral part of the administration and development process. All additions and customizations should be extensively tested in a sandboxed environment against the original requirements, whether you’re an architect designing a sophisticated integration, a marketer sending out a drip campaign, or an admin rolling out modest changes to a website layout.

CRM testing that is done correctly can help companies detect potential problems, faults, or opportunities for improvement. Testing in Salesforce, on the other hand, can be a huge difficulty for businesses for the following reasons:

Why could Test Automation be a Savior?

Admins and developers can also test automation to confirm that their Salesforce instance is still functional after a significant update. Such system assessments can be done manually on a modest scale. On the other hand, manual testing isn’t viable for firms with a complicated and extensive environment.

For a variety of reasons, companies have difficulties applying for Salesforce test automation. At the very least, manual testing gives you access to someone who can make informed decisions and customize their efforts to your system’s specific requirements.

However, easier-to-use and more intuitive solutions have recently been released that do not require continual coding and take less time from your testers, making test automation a viable alternative for your Salesforce CRM.