ActionCOACH – Where Tomorrow’s Leaders are Born! 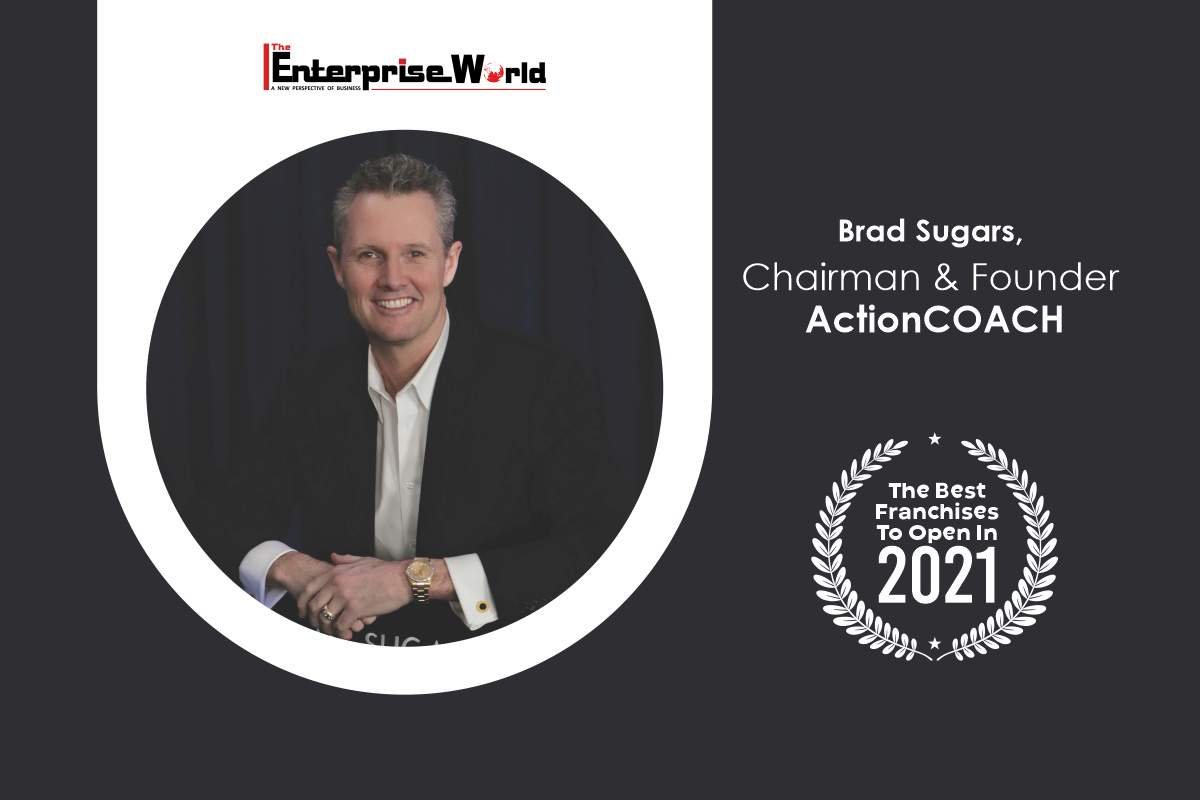 The right education and coaching are some of the most critical factors for any entrepreneur to grow. The right guidance can turn any venture into a successful enterprise. With growing ventures and entrepreneurs rising exponentially, not only the competition is increasing but also the world of business has turned into a fight for the survival of the fittest. This calls for specialist services that nurtures an entrepreneur and prepares them for the war that they have ahead of them.

Consultancy only ensures the development part of an enterprise, but without having a sound knowledge about being a leader and how to run a business, no entrepreneur, regardless of how extraordinary products/services they offer, can evolve into a successful businessman.

ActionCOACH® is a premier enterprise, founded with a mission; To help and grow leaders of tomorrow. They are a team of highly skilled and seasoned professionals, dedicated and focused to enable budding entrepreneurs and enthusiasts to learn the nuances of living and surviving in the world of business. ActionCOACH provides unmatched group, membership, and one-to-one coaching programs, which has resulted in a long list of successful and satisfied clients. They are not only empowering leaders of tomorrow but are also allowing them to become business owners themselves. They come highly recommended and are regarded as one of the best franchises to buy in 2021.

The Company, and Its Story: ActionCOACH

ActionCOACH is one of the largest and most successful business coaching franchises in the world. They have been in the industry for a long time, enabling enterprises to have better and more able leaders, and that too with coaching programs that have been highly acclaimed and regarded in the market for the past 29 years. ActionCOACH was the one that started the business coaching industry, it continues to innovate and transform the industry.

Expanding globally is always a challenge but since ActionCOACH is a nimble and flexible organization where decision-making is handled quickly, we can address any challenge using our processes and systems established over the +28 years of operation.

Services Offered by ActionCOACH, and how it goes a step Beyond

They offer one-to-one coaching, membership programs, and group coaching programs where business owners learn in a peer-to-peer setting. The programs are tailored to the needs of the business clients and vary from coach to coach depending on the need of the client and services currently offered by the coach.

Their coaching systems are intensive, and progress is determined by the effort of the business owners. Often their coach’s clients stay long after their initial needs because they find value in the objective input from their coach. Often business owners discover opportunities for growth as they work with their coach over time.

They are always looking ahead to client feedback and results from their coaching programs, which plays a major role in evolving their services, and how they can provide more efficient coaching and better tackle the needs and requirements of their clients. ActionCOACH and its coaches are dedicated to making a leader, an innovator out of you, all you need to do is trust them, and the rest will be history.

Factors that make ActionCOACH the Best Coaching Franchise in the World

ActionCOACH is built on business fundamentals and a core system that allows coaches to help business owners make lasting changes in their business. They instil the need for systems and processes and help the business owner set goals with the end in mind. Their certified coaches work with owners to transform their businesses, not just check off a list of “to-dos”. The coaching system they have developed permeates the entire organization and covers everything from Cash Flow to Team Building.

Today, ActionCOACH operates in over 70 countries and has more than 1,000 coaches around the world, coaching 15,000 businesses every week. The franchise has received numerous awards including Fastest Growing Franchise, Franchisee Satisfaction, Best Overall Company, and has been named the number one business coaching franchise in the world every year since 2004.

In 2006, Brad Sugars returned to the company as CEO and helped guide the company through an expanded period of growth and the challenge of changing economic conditions worldwide. Using the coaching strategies that have helped thousands of companies around the world, Brad Sugars and his executive team helped lead ActionCOACH and its coaches to some of its most profitable and best years ever in the face of challenging economic conditions.

The leadership at ActionCOACH not only led the company to staggering heights, fetching it the recognition and position as one of the best in the world. Also making sure that the core values and mission that ActionCOACH was founded on is reflected in everything they do, and upholding the prolific standards set by the company.

ActionCOACH was founded and led by the visionary and exemplary leadership of Brad Sugars.

Brad Sugars started the ActionCOACH brand (formerly known as Action International) when he was in his early twenties. Today the company is internationally recognized as the leading global business coaching firm and one of the leading and most awarded franchises in the world today. So how did a twenty-something Australian create this global powerhouse? He did it through hard work, determination, and a well-organized, systemized approach that leads businesses to profits.

Brad Sugars has always been entrepreneurial. Even from a very young age, Brad was an entrepreneur. He displayed a natural curiosity for how to work smarter and get measurable results. When still at university, Brad Sugars ran several small businesses. Perhaps due in part to his talents which were developed at a relatively young age, Brad’s ability to make companies from every conceivable industry flourish led him to be known as “The Turnaround Kid”. Brad Sugars was soon asked to speak to business owners and executives – sharing his tips and advice on marketing, sales, systemization, and team building.

The Audience were wowed. Brad’s “pull-no-punches” approach was a refreshing change from other speakers at the time. The content of his events was filled with simple and easy ways to grow businesses. Brad Sugars’ seminars quickly grew in reputation as the business-building event to see.

Business owners started approaching Brad Sugars to consult about their businesses. Despite the demand for his services, Brad realized that consulting was not the answer. He wanted the business owners to implement the strategies he taught – but time restraints meant that he could not service the demand. It was then that Brad Sugars realized that the missing component between knowledge and implementation – was coaching and his company Action International (now known as ActionCOACH) was born.

Brad Sugars started his business coaching company in Brisbane, Australia hiring and training business coaches to leverage his time and to help as many businesses as possible. After several years, yet again demand exceeded supply and he realized the only way to truly leverage his time and to provide coaching to as many businesses as possible was to franchise his concept.

Franchising not only afforded a pathway to international expansion; it also allowed his business coaches to own their very own business.

Brad’s Views on the Competition in the Market

Brad feels that competition should never be a priority, as enterprises must provide and serve their clients with nothing less than excellence, and this has led ActionCOACH where it stands today, he adds. Brad says. “Since we are the leader in the industry we focus on innovating and improving our services and programs for our existing partners and new partners”. 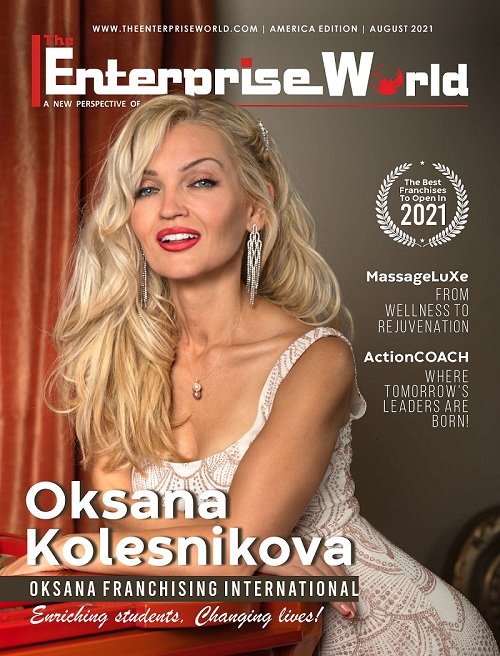 The Best Franchises To Open in 2021