Disaster in the making as Banks go out on a strike? 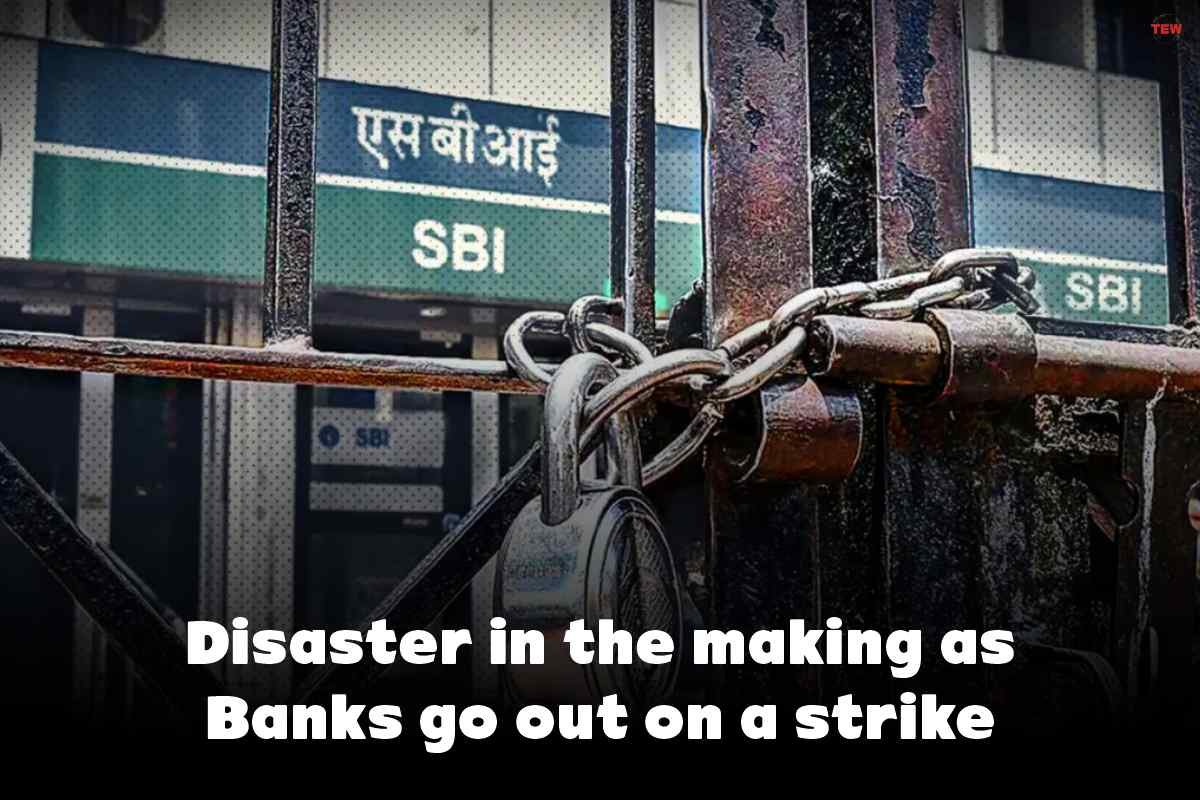 The news hails in from early this morning, where several state-owned banks have declared a 2-day strike nationwide. Employees of many state-owned banks, including SBI (State Bank of India), will go on protests.

The UFBU (Union Forum of Bank Union) has called in this 2-day bank protest to oppose the government’s decision to privatize several banks. The UFBU is an umbrella body of 9 different bank unions.

The strike was declared on 2 days 16th and 17th December. Owing to the holidays, this strike has further elongated to four days. What remains in critical vision is the government’s take on this and how they handle close to nine lakh protestors.

Privatization, how it affects the banks and employees

The Banks have tweeted and urged on Twitter to refrain from these protests. As the current times are sensitive and banking is highly crucial day-to-day operations. Banks have stated that they have planned and ensured smooth functioning.

What about the Banks?

This move towards privatization, is no doubt, a move towards a faster and efficient banking system. Although, even political parties such as DMK, the ruling party in Tamilnadu are supporting the protest.

Last year India witnessed a major bank falling, i.e. Yes Bank. This has created a sense of fear among citizens towards the safety of their money. Thus, adding on to the protest onwards privatization.

What is awaited is the government’s response to the same and how they assure people and employees a sense of safety. Also, as the election is up in many states, it is hard to say if this protest is in good intentions or sparked by political agendas.