BMW Races Ahead as VW Sales Hit a 10-Year Low 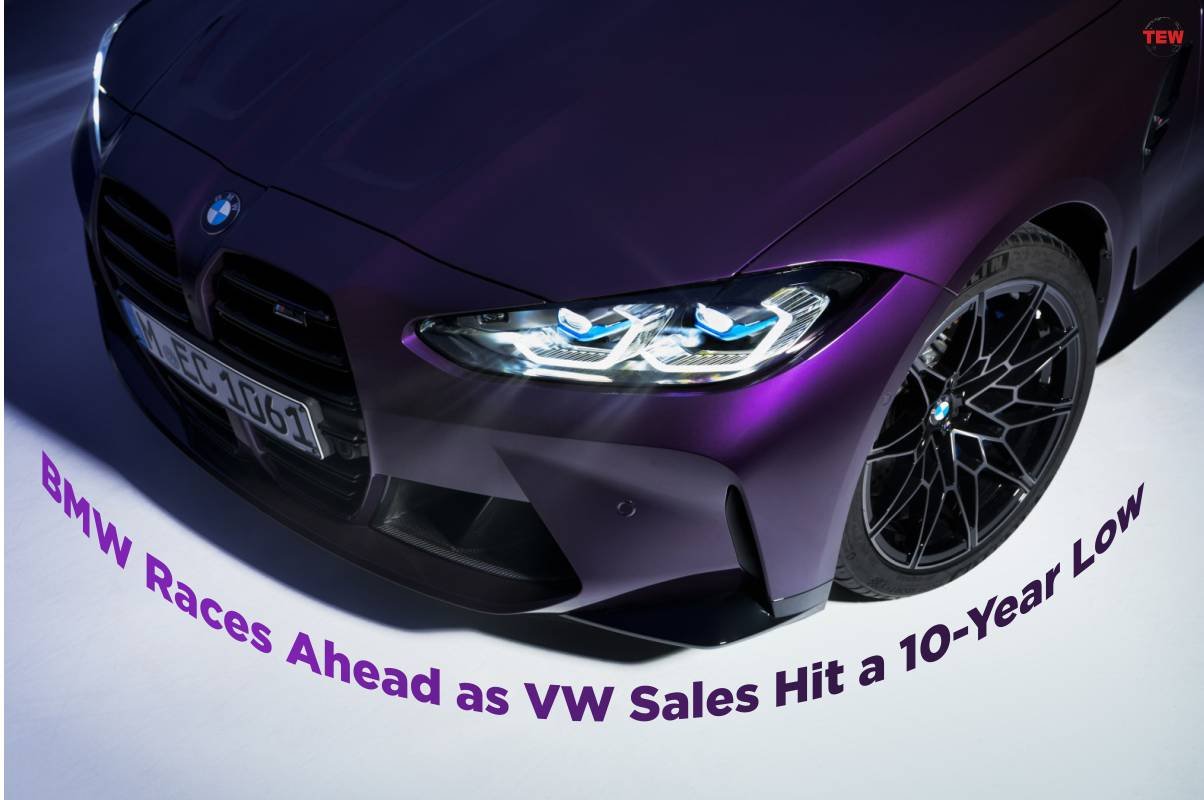 ‘Das Auto’, the people’s car manufacturer Volkswagen Group reported the lowest sales figures in 2021 as there were only 8.9 million deliveries in the last year. The group said that they expected the supply chain to remain volatile still, in the first half of the year.

On the contrary, the luxury car manufacturer, BMW saw a spike in their car deliveries with as many as 2.21 million cars delivered in the last year, attributing to a huge success in the company’s ability to adapt to supply chain shortages.

There was an 8.1% drop in sales of the Volkswagen Group, with units sold under 4.9 million. The company’s biggest fall was in China at 14.8%, but at the same time, battery-electric powered cars’ sales were quadrupled.

“Under unusually challenging circumstances, Volkswagen reached a satisfying sales result,” sales and marketing chief Klaus Zellmer said. “However, the huge effects of chips on production were not able to be fully compensated.”

Daimler, the rival group of BMW reported on Friday that there was a 5% drop in the sales of Mercedes-Benz in the year 2021.

Reports suggest that BMW group has won the crown for the first time in 5 years as the premium carmaker with the most cars sold worldwide.

The premium carmakers reported their weakest performance in Europe, with brands like BMW and Mini reporting just 3.9% growth while Mercedes-Benz reported its 11.2% drop.

North America proved to be a strong market for all the three premium car brands as Mercedes-Benz saw a 0.4% growth in the United States, Volkswagen saw 13% whereas BMW saw the highest growth of 19.5% in the region.

The sale of hybrid or fully electric saw a considerable rise across the automation industry, as in Europe it constituted to a fifth and a quarter of deliveries- but it still has a long way to grow as its percentage remained smaller in the global market.

For example, at the Volkswagen Group, the sales of hybrid or fully-electric cars were 5.1% which was double the amount in last year. But in the global market and the carmaker’s target for 2030 of 50%, it constituted just a fraction.