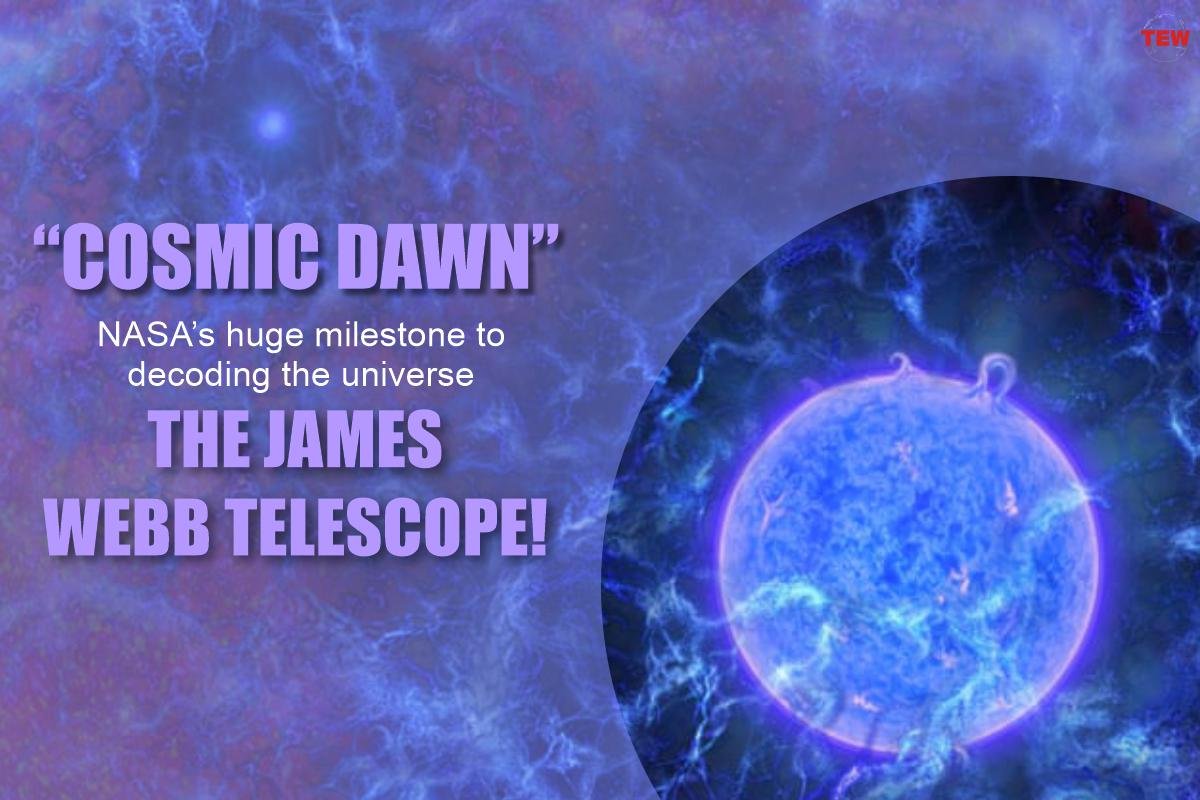 Underway is one of this era’s major astronomical feats. NASA in collaboration with ESA (European Space Agency), and CSA (Canadian Space Agency) launched the Webb on 24th December 2021.

The telescope was long overdue as it was supposed to launch in 2010, with a price tag of $1 billion. Now, the cost has jumped to around $10 billion. It’s not the cost but the milestones these agencies accomplished to build this telescope blew minds.

The Hubble telescope was the biggest telescope with a mirror diameter of 7.8 feet. The Webb is 21.3 feet in diameter, which is 100 times more powerful than the Hubble. The telescope is named after the man who led NASA in the years till the moon landing.

What can the James Webb telescope achieve?

The James Webb Telescope is on its way to nearly a million miles (1.6 million kilometers) away from Earth. Yes, this telescope is going to open up in space. As the slight luminescence and haze of Earth’s atmosphere take out the clarity, making Hubble’s images obsolete for deeper learning. The Hubble has given some of the most astounding and jaw-dropping images over its 30-year run!

The scientists wanted to get a darker, and higher spot. They thought, why not the space itself! The James Webb Telescope itself is made of several million complex parts, and a failure could cause the doom of this mission.

The Hubble has captured light dating to about 400 million years and took about 13.3 billion years to reach us. Webb can take us to 250 million years after the Big Bang, unraveling the mysteries of the first stars, whose light is still traveling towards us, but is long gone!

The mysteries of the universe, here comes Webb!

The James Webb Telescope is truly a milestone, culminating the knowledge and efforts of all the astronomers, physicists, workers, etc. ‘Cosmic Dawn’ is what astronomers call the period when the first starlight shone through the universe!

The James Webb Telescope is on its way, and the live updates say it’s on its way and are fully deployed. Yes, it is one of a kind, as building a telescope that unfolds, and opens up in space is truly extraordinary!

The mission is one of the most important and testing challenges for astronomers. There is a lot that can go wrong, but all eyes are set towards a success that will open the space’s doors for us!