Crude Oil Prices Rise by 1.5%, OPEC+ Stick to its Planned Increase by February 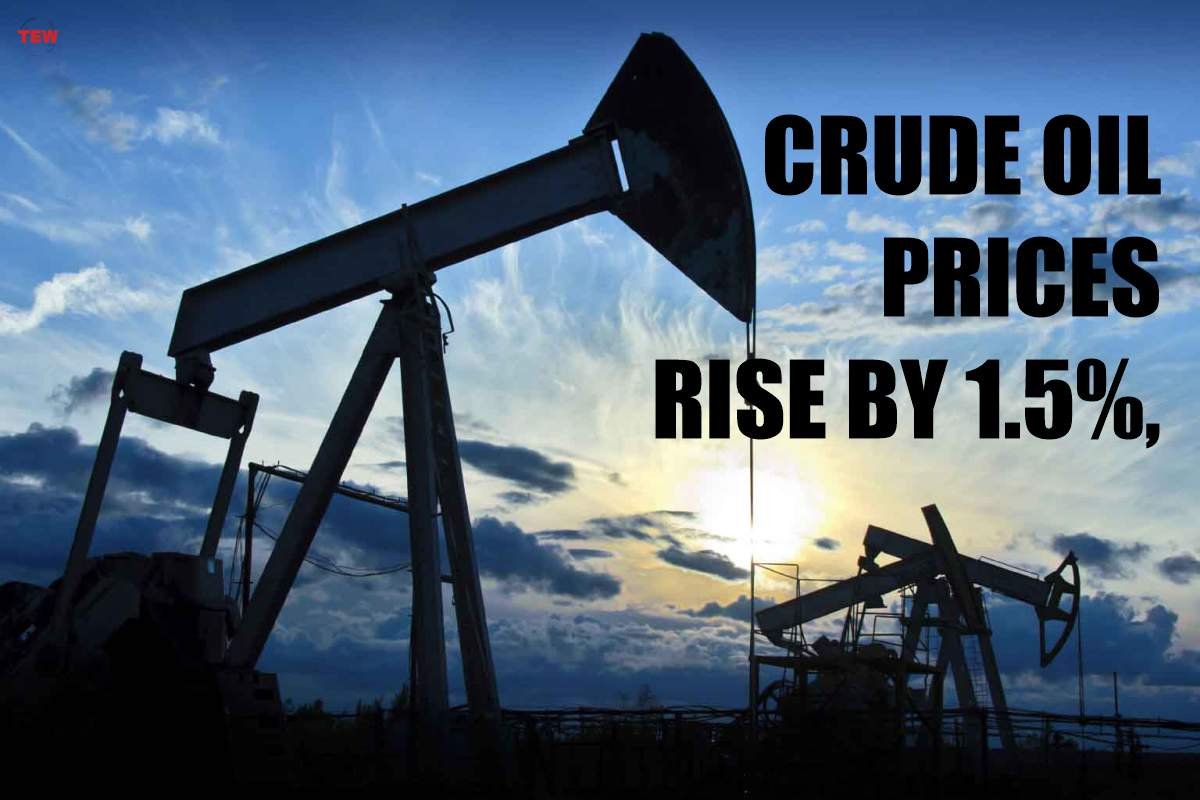 The global benchmark Brent crude jumped by far the highest on Tuesday, at around $80 per barrel. This has been the highest price jump since November. OPEC+ has agreed to stick to its planned increase of crude oil output by February. This price hike has come in as a result of the Omicron variant of the coronavirus, which would have just a mild impact on the demand.

The Future of the Crude Oil Market

Brent crude, the global benchmark settled up for $1.02 or 1.3% which made it cost $80 per barrel. Reports suggest that this settlement leveled them to where they were back in November. When reports of the new Omicron virus first appeared, the prices saw a 10% decline on the same day.

OPEC+, which comprises the Organization of the Petroleum Exporting Countries and other allies has agreed to stick to its initial plan of increasing the Crude Oil output in February to 400, 000 barrels per day.

The organization came to this decision as a result of easing concerns over a big surplus in the first quarter, and also in a wish to provide consistent guidance to the market. The stockpiles of crude in the United States, which is among the world’s top consumers of Crude Oil were reported to have dropped for a sixth consecutive week.

This decision of OPEC+ to continue the increase in production was welcomed by The White House as it will help facilitate economic recovery.

However, many analysts have said that OPEC+ might have to change track if the tension between the West and Russia over Ukraine flares up and impacts the fuel prices. Other than this, if Iran’s nuclear talks with major powers turn to success, it would put an end to Crude Oil sanctions to Tehran.

If OPEC+ continues to raise its production and demand growth in the first months of the New Year, Crude Oil prices might come under downward pressure. This would largely impact the company’s turnover as the Capital Economics’ year-end report for 2022 suggests crude at just $60 per barrel.