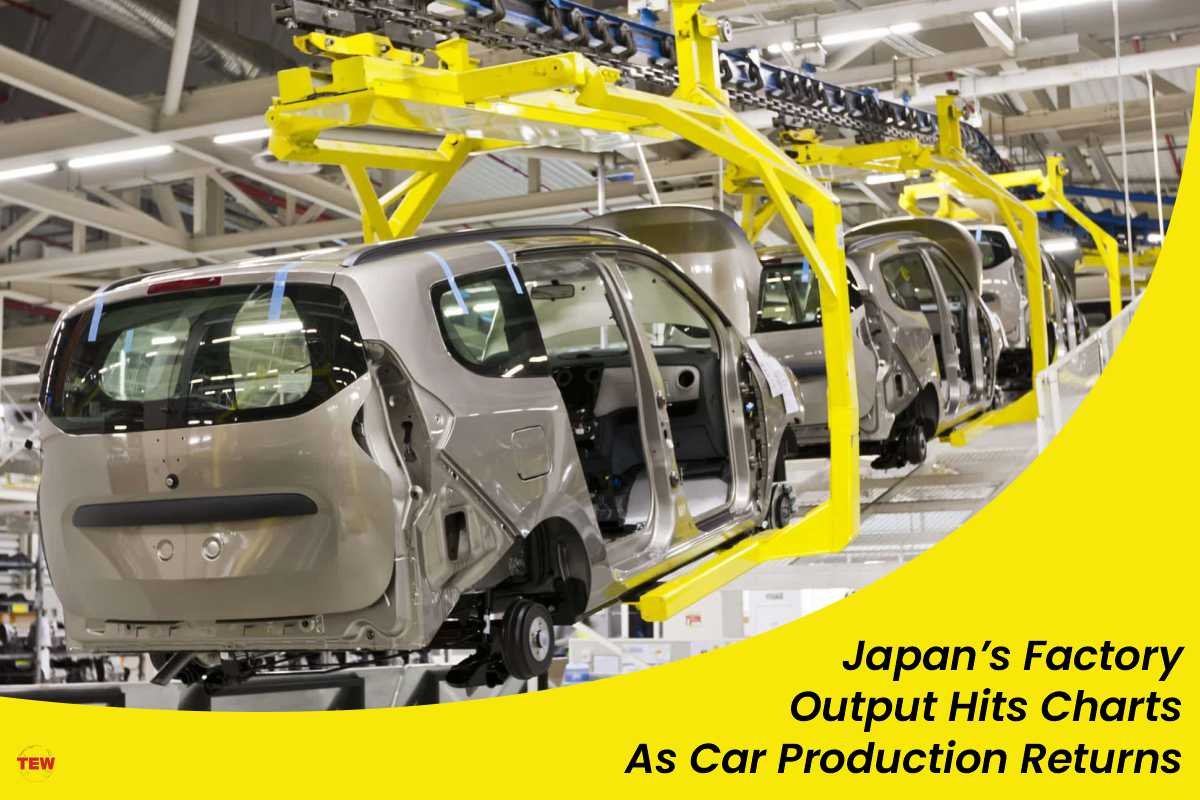 As the global supply chain bottlenecks saw ease, the factory outputs globally have been increased significantly. This was seen with the factory outputs of Japan as they surged to reach new highs. This smooth-running global supply chain has come in as a hope for many countries, as it has increased the chances of a strong fourth-quarter economic rebound.

The Threat of Omicron Lingers on Factory Output

These improved conditions of factory outputs have put policymakers and the manufacturers in a good spot, but there remains the threat of another pandemic, of the newest variant of COVID, the Omicron virus. Apart from Omicron, the persistent global shortage of semiconductors is also a rising concern among manufacturing companies. There are chances that these hurdles in the way can cloud the outlook for the world’s third-largest economy.

As per the reports, factory production gained a 7.2% rise in November as compared to the previous months. This rise in production comes in as the largest jump since the year 2013, all thanks to the rising output of motor vehicles.

“Output recovered to where it was previously because car production rebounded,” said Takeshi Minami, chief economist at Norinchukin Research Institute.

“But seen from a global perspective, supply bottlenecks and especially the chip shortage are likely to be prolonged so that will slow down the recovery pace of output.”

A survey has shown that the output of motor vehicles and cars has risen to 43.1% as compared to the previous month. Despite this growth, Japan’s automakers are still recovering from the persistent global parts and chip supply issues.

Toyota Motor Corp, Japan’s top automaker said last week that it would suspend the production at five of its domestic factories from January due to the supply issues and also health issues due to rising Omicron cases.

Market analysts have said that this chip supply snap would see a prolonged impact as the chipmakers are concentrating on producing better and cutting-edge semiconductors over the less advanced chips, the ones that are in use today.

Manufacturers are expecting to see an output rise of 1.6% by December and 5.0% by January.