Kansas City- The City of Jazz 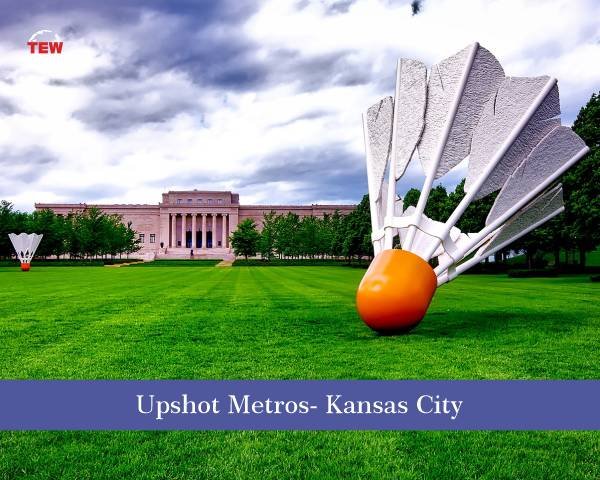 Kansas City is the largest city in the state of Missouri in the US. This city of fountains was founded in the 1830s as a port of the Missouri River. The Kansas modern city encompasses an area of about 826.3 km sq. and is the third-largest city in the state of the US. Most of Kansas City is within Jackson County, but some of its portions are spread in the Clay, Cass, and Platte counties. The city consists of many neighborhoods, which include the River Market District in the north, the 18th and Vine District in the east, and the Country Club Plaza in the south.

Most of the economy of the city was based on the Stock Yards that traded cattle, sheep, horses, hogs, and mules. The Kansas City metropolitan area situated on the border between Missouri and Kansas at the confluence of Kansas and Missouri Rivers was in the early days, a strategic point for commerce and security. Later on, this area played a major role in the westward development of the United States. The economy of Kansas City is an influential, large and important aspect of the development. The Kansas City metropolitan area has many factories, manufacturing plants, and it also has an international trade zone and also more foreign trade zone space than anywhere in the nation.

The government is the second-largest employer in the city, which is then followed by professional and business services, education, and then healthcare services. In the manufacturing industry, the major employers are Hallmark Cards, which was founded in Kansas City in 1910, Harmon Industries, Inc. founded in 1946, manufacturers of railroad signal and communication, traffic control signals, etc.

Many of the companies have now made announcements of expanding their existing operations to the Kansas City metropolitan area. Today, new developmental projects for the city worth $4 billion are planned. Since the 2000s, more than $500 million have been invested to improve the infrastructure of downtown residencies. Also, new residential development is being promoted, and new bonds are made to improve the aging infrastructure of the city. The local economy of the city has managed to remain steady, which is mostly because of the diversity it offers in industries and how it has not stuck to a particular industry.

The city of Kansas is often abbreviated as KC, where the abbreviation is usually used to refer to the metropolitan area. The city is usually nicknamed the ‘City of Fountains’.

The visual arts have been the heart of the city of Kansas. From the famous painter Thomas Hart Benton to Walt Disney’s first-ever animation studio, to Hallmark’s headquarters, visual arts have always played an important part in the art and culture of the city. The importance of the visual arts in the city would be incomplete without the mention of The Nelson-Atkins Museum of Art. This art museum is a renowned institution that has been a staple of the city since The Great Depression.

The museum has a collection of artwork that encompasses more than 5000 years of history from all over the world. Performing arts is another important aspect of the arts and culture of the city. The Kauffman Centre for Performing Arts gives the audiences an experience of contemporary opera production during its season.

The city of Kansas is a cluster of small neighborhoods, like the Power and Light District, the 18th and Vine Historic Jazz District, etc. The Power and Light District has a very live and hipster vibe to it, where one can enjoy good food with great ambiance, the nightlife of Kansas City. At 18th and Vine, here is the American Jazz Museum. The Jazz Museum has an interactive nature and one can learn about the history of Jazz.

What goes perfectly with Jazz music is some hot and spicy BBQ. And Kansas City is no short for that. Apart from Jazz, the city is also famous for its lip-smacking BBQ. You will find Arthur Bryant’s Barbeque, which is easily the local favorite. The other equally great barbeque joints include Fiorella’s Jack Stack Barbecue and Gates Bar-B-Q.