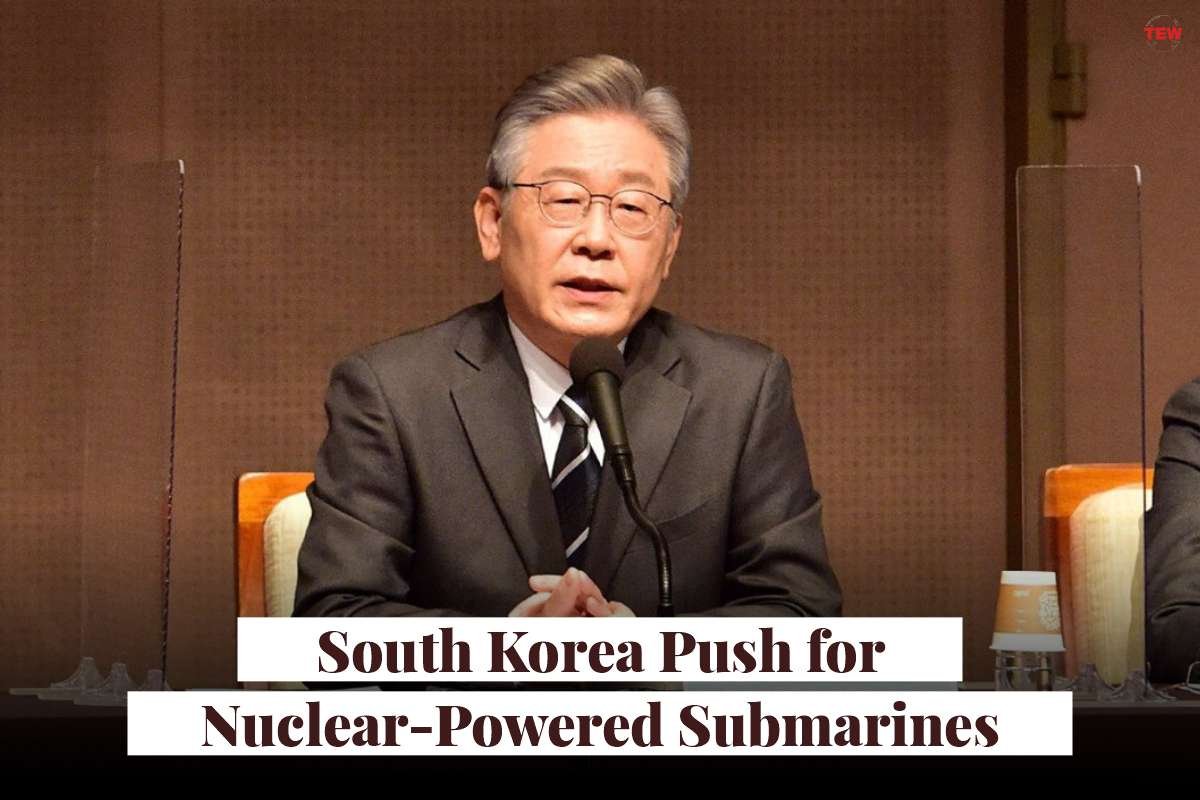 Putting all the Safety Gear First

Lee Jae-Myung has also pledged that he will put aside the “strategic ambiguity” as a result of the intensifying Sino-US rivalry, stating that pragmatic diplomacy will surely help South Korea from being forced to choose between the two countries.

The former governor of Gyeonggi province, in October, became the presidential candidate for President Moon Jae-in’s ruling Democratic Party because of the aggressive COVID-19 response and a need for advocacy for universal basic income.

The latest election is now scheduled for March 9, 2022.

Lee has been in a tight race against his opposing party challenger from the main conservative opposition People Power Party, Yook Suk-yeol. Lee’s ratings have risen in recent weeks which have surpassed Yoon in some polls this week.

Lee has claimed that he will persuade the United States to win diplomatic and technology aid that will help South Korea to launch nuclear-powered submarines. These Nuclear-Powered Submarines will operate more quietly for longer periods amid the renewed calls for building one in the military and parliament. This decision has come after North Korea test-fired a new missile from a submarine.

Lee has also struck a deal with Australia under the trilateral security partnership with the United States and Britain in September claiming that it would build its nuclear-powered submarines.

“It is necessary for us to have those subs. They are not weaponized in themselves, and technology transfer is underway to Australia,” he said. “We can convince the United States, and we have to.”

Lee has dismissed any idea of seeking help from France or any other country. He said it is a matter of whether South Korea will keep the deal with Washington or not, and whether he can persuade them or not.

Currently, South Korea has been banned to reprocess spent fuel under a civilian nuclear energy pact made with the United States, and some sources have also stated that Moon’s administration had failed to earn US’ support and trust for Nuclear-Powered Submarines.

“With our growing economic, military, and soft power, our diplomacy should be focused on making them choose, not us being asked to take sides. I call it pragmatic diplomacy based on national interests,” Lee said.

Lee has pledged to be more proactive as a mediator to help defuse the tension and distrust, and thus restart negotiations between Pyongyang and Washington, but has not elaborated on how he was planning on doing that.